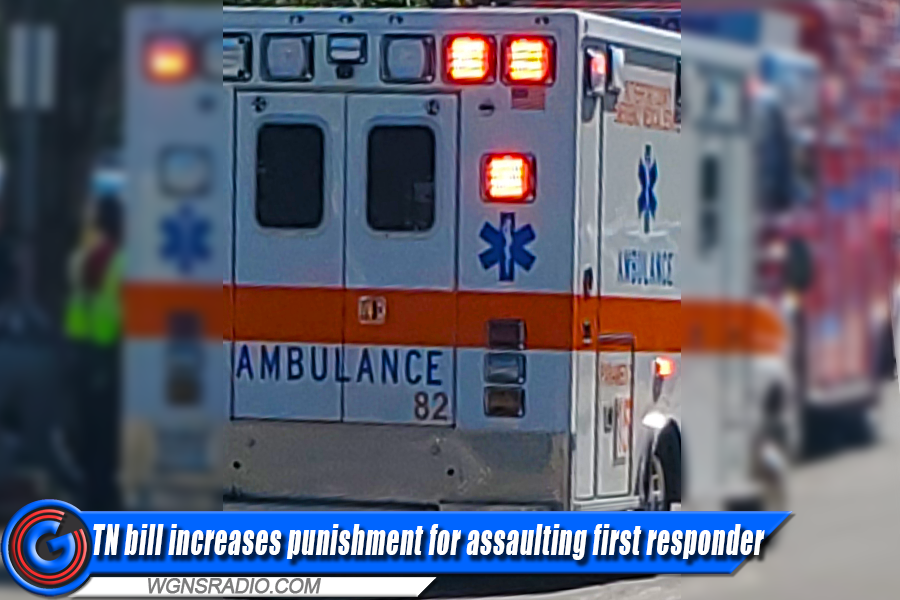 A bill strengthening the punishment for assaulting a first responder is advancing in Tennessee.

ADVERTISEMENT
House Bill 2247 expands the offenses of assault and aggravated assault against a first responder or nurse to include offenses committed against any licensed emergency healthcare provider. It also increases the mandatory minimum jail sentence for each offense.

The legislation was prompted by a fatal shooting at a grocery store in Collierville last fall that left two people dead, including the shooter, and a dozen others injured.

Any aggravated assault that results in the death of a first responder or other licensed emergency healthcare provider would be a Class A felony. It would carry a mandatory $50,000 fine and mandatory minimum jail sentence of 15 years.

In the Senate, the Judiciary Committee reviewed the bill on Tuesday (3/15/22). The Criminal Justice Committee in the House will review the bill on Wednesday (March 16, 2022).