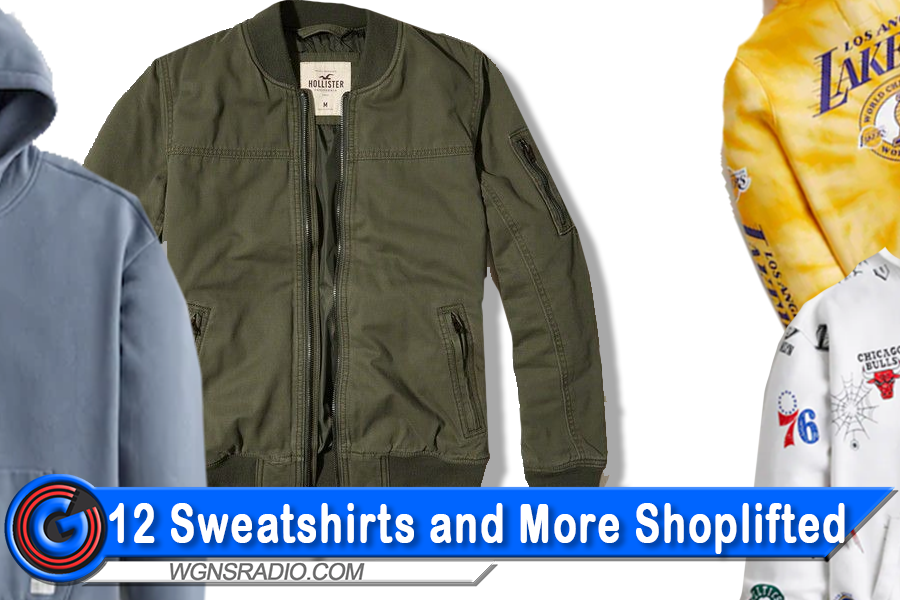 Murfreesboro Police were called to the Hollister clothing store located in the Avenue Shopping Center on March 15th to investigate a shoplifting case.

ADVERTISEMENT
A loss prevention worker told responding officers that a white male in his forties entered the store and grabbed over $1,000 worth of clothing. A police report shows that the subject then left the store without paying for the merchandise.

Evidently, the unknown thief took 12 NBA sweatshirts, a pair of jeans, a denim jacket, a bomber style jacket and two NBA sweatpants. With clothing in hand, an employee witnessed the man get into a Ford F-150 that was gray in color.

So far, the unknown culprit has yet to be caught.