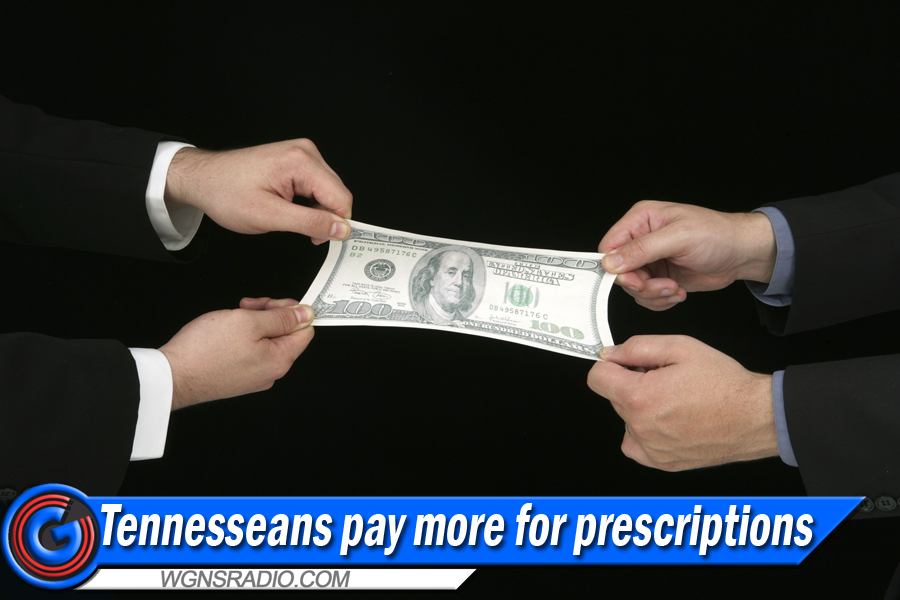 A recent report found Tennessee households pay more than $6,000 a year on prescriptions, far more than the national average of around $4,000 dollars.

On Thursday (03/24/22), U.S. Senate lawmakers held a hearing on prescription-drug pricing, as inflation continues to drive up prices.

Steffany Stern, vice president for advocacy at the National Multiple Sclerosis Society, testified astronomical drug prices for conditions such as MS force most individuals to rely on charity to cover the costs of their medications.

According to a report from the financial resource company ValuePenguin, since 2010, consumer spending on prescription and nonprescription drugs has increased every year. Last December the U.S. House Committee on Oversight and Reform released a report which showed the list prices of several prescription drugs, including insulin, continue to climb.

Antonio Ciaccia, president of 3 Axis Advisors and CEO of 46 Brooklyn Research, said middle entities called Pharmacy Benefit Managers, who work to negotiate drug prices between insurance companies and pharmacies, are partly responsible for driving up the costs of drugs for consumers.

“Relatively speaking, considering their outsized role in impacting the price of medications, they’ve really kind of been overlooked and left to the side in a lot of the federal legislative efforts on drug pricing,” Ciaccia contended.

Last month the Federal Trade Commission (FTC) deadlocked a vote on whether to examine the business practices of Pharmacy Benefit Managers, but some lawmakers are urging the agency to take action. Sen. Chuck Grassley, R-Iowa, recently wrote to the FTC, calling for a study on competition within the Pharmacy Benefit Manager industry.