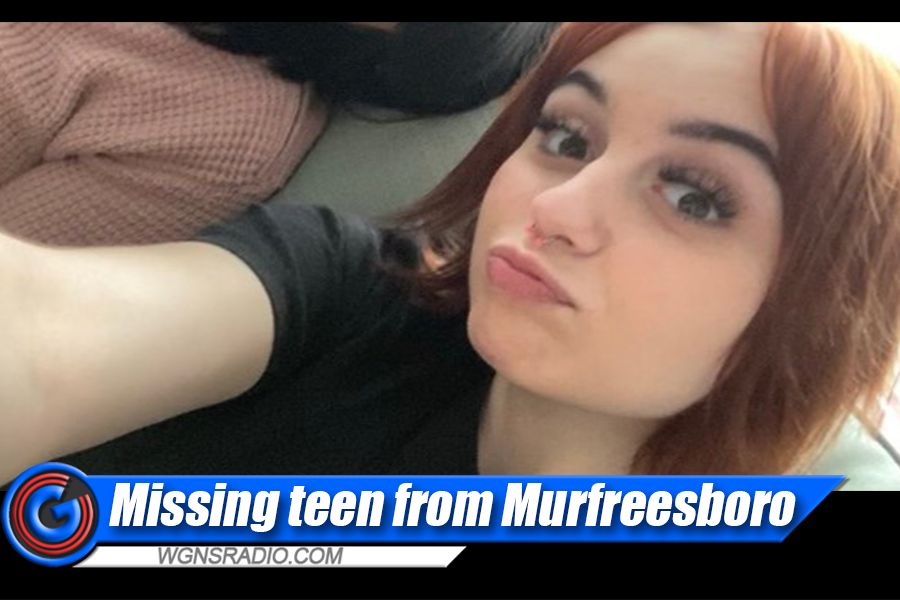 A “Runaway Juvenile” has been reported in Murfreesboro and Tuesday marks the third day that 16-year-old Hannah Elizabeth Reynolds has been missing.

Police reported on Tuesday afternoon (03/29/2022) that Reynolds left her home on Sunday and has not been seen since. Public Information Officer Larry Flowers told WGNS News in an email, “Reynolds left her residence on her own and is not believed to be in any immediate danger.”

The teen has been in contact with her family since leaving, but her location remains unknown. Authorities believe she is still in Rutherford County and have their focus set on the Murfreesboro and Smyrna areas.

Flowers stated, “Reynolds has been entered into the National Crime Information Center (NCIC) as a runaway.”

Scroll down to learn more…

Police are asking citizens to contact them if they see Reynolds or know of her whereabouts.

If you have information that could be of help to police or her family, please contact the MPD Special Victims Unit. Callers can ask for Detective Michael Yates at 629-201-5519.