Man Allegedly Beat and Stabbed to Death by Son in Murfreesboro, according to the MPD 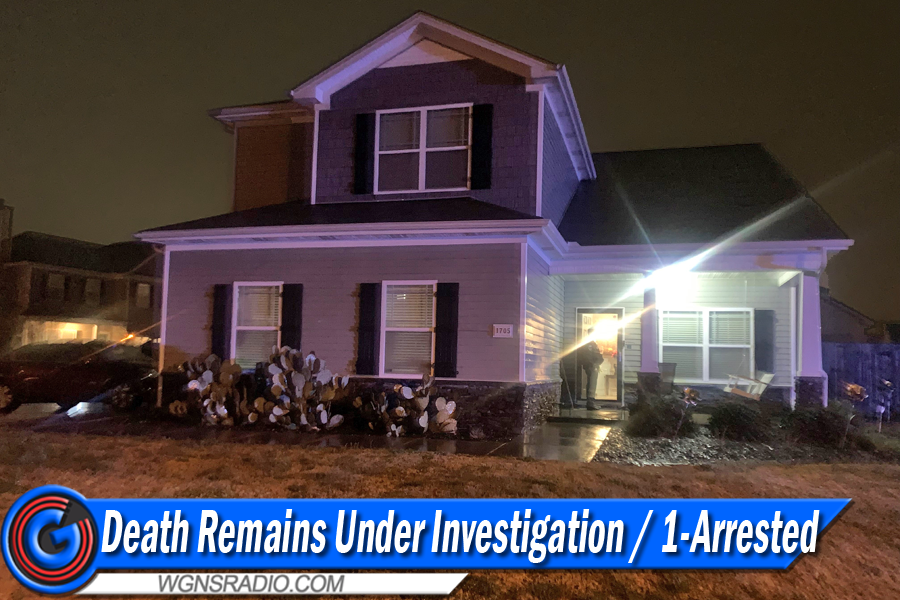 (MURFREESBORO) UPDATED - WGNS has more news on the Wednesday night death that occurred in Murfreesboro.

The Murfreesboro Police Department (MPD) Criminal Investigations Division has arrested a suspect in the case and believe the subject is responsible for stabbing and beating his father to death and injuring his mother on Wednesday, March 30, 2022.

The Murfreesboro Emergency Communications Center received a 911 call for an unknown problem at a home in the 1700 block of Colyn Ave. around 8:47 p.m. Wednesday night.  After arriving at the home, officers observed Tyson standing over his father with an object in his hand.

The preliminary investigation shows Tyson’s father 54-year-old Perry Tyson, was stabbed and beaten. Officers attempted to render aid to the man until medics arrived. Perry Tyson was pronounced dead on the scene by personnel with Rutherford County Emergency Medical Services.

DeJahn Tyson’s 55-year-old mother was taken to the hospital and treated for stab wounds. She is listed in stable condition with non-life-threatening injuries.

Two other people were in the home during the incident, but they were not hurt.

The motive remains under investigation.

BELOW - Photo from the outside of the crime scene on Wednesday night in Murfreesboro, TN: 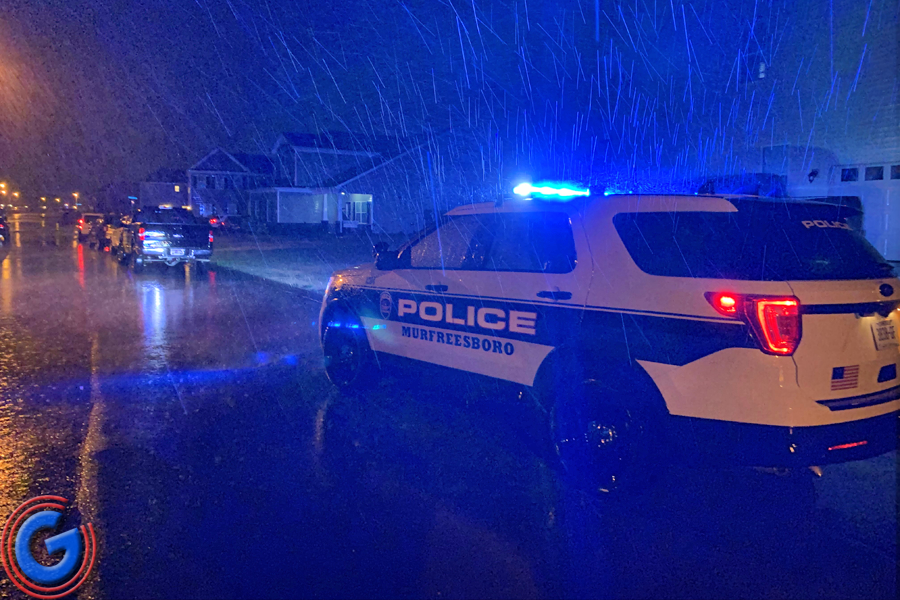