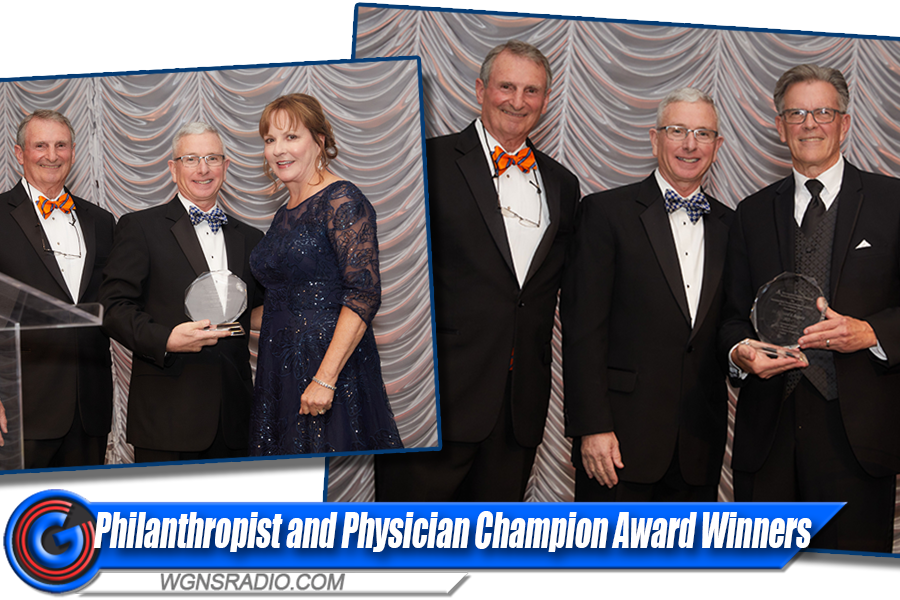 “As the charitable arm of a healthcare organization, I freely admit the last two years were full of challenges,” said Gina DeJean, Ascension Saint Thomas Rutherford Foundation Director. “What is so special is that those of you in the community, throughout it all, continued to give, continued to support this organization, and continued to look for ways to help during one of the most challenging periods of our lives.  Our community alone fed our staff over 5,000 meals. We've been tested over the last couple of years, but with supporters like you there is no challenge we can't meet.”