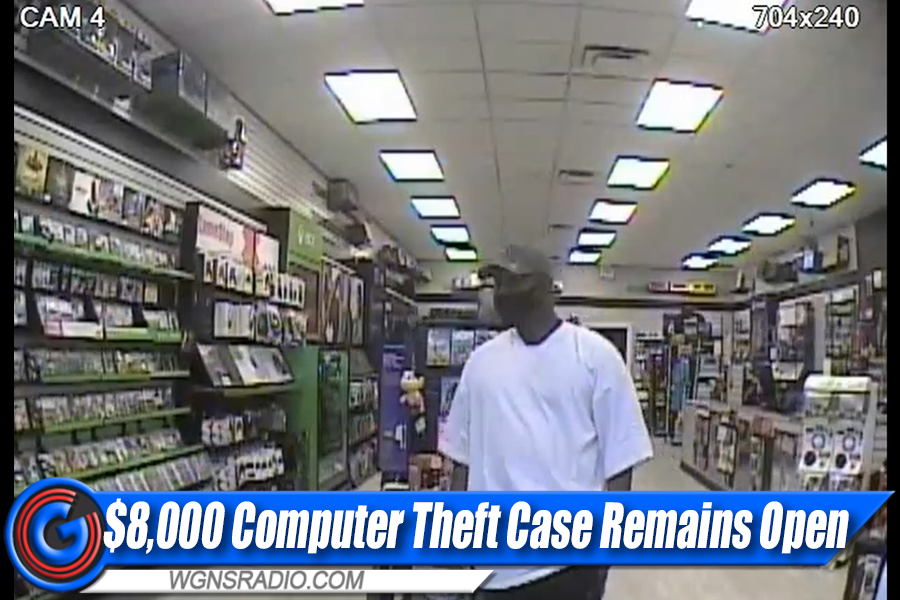 Three individuals who entered a Murfreesboro tech store that sells high dollar computers and video games, left with about $8,000 in loot.

An employee of the store told Murfreesboro Police that one of the three subjects distracted them in conversation, while the other two allegedly shoplifted three “Razor Gaming Laptops.” The computers were in a back office of the store.

The MPD has released security camera footage of the three “Persons of Interest” in the case, but the trio has yet to be identified.

Police ask if you recognize one or all of the people captured in the video, to contact MPD Detective David Miller at 629-201-5662. You can also email tips to crimetips@murfreesborotn.gov.