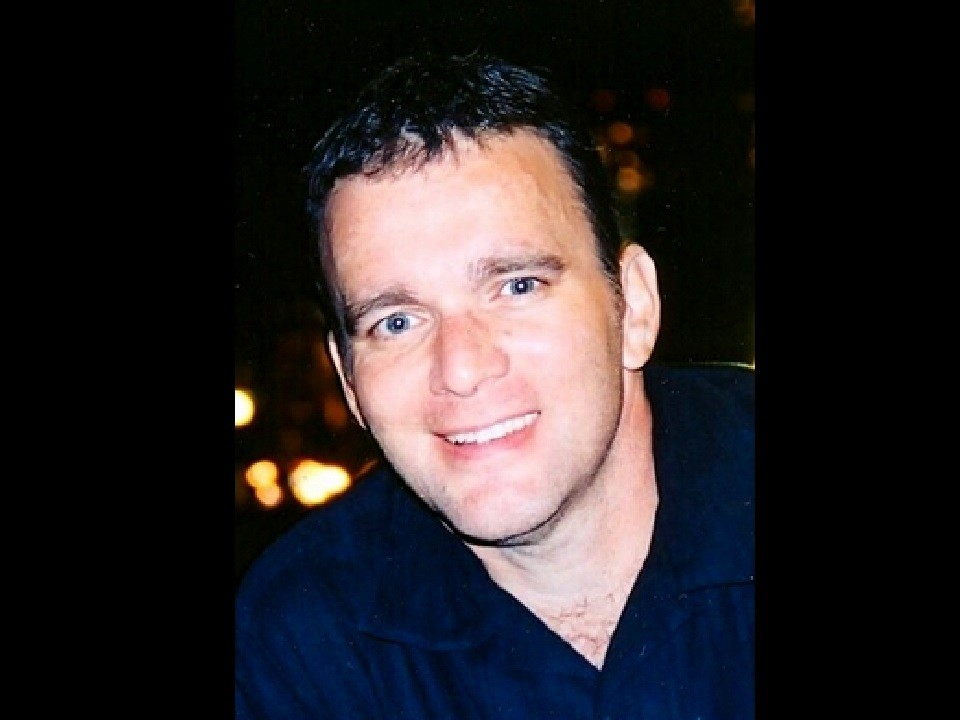 (MURFREESBORO) Heart of Tennessee residents and the area's running community are shocked and saddened with the passing of Miles Tate on Monday (4/4/2022).

The 62-year old community leader constantly encouraged those with whom he came in contact, and he set a positive example for others.

ADVERTISEMENT
Miles was well into training for the marathon, and according to a post a few days ago on FaceBook he noted, "A 19-miler's in the books, 10 weeks down and 8 weeks to go. Gotta run, gotta train."

Miles and his wife Melinda were always together, and they founded The Middle Half Marathon in 2007. In fact, in mid-March the 15th running of this popular event was announced for Saturday, October 8, 2022.

Murfreesboro Mayor Shane McFarland commented, "Miles Tate was a hero to all in Murfreesboro. His personality was infectious and it made you want to be around him anytime you could. His passion was making sure people experienced the outdoors especially running. I always laughed...he was a super fast runner, but always took the time to stop and pick up change. He was a devoted husband, dad and granddad. He will be missed, but not forgotten."

Murfreesboro Parks and Recreation Director Nate Williams said, "Miles was a great friend who represented the friendliness and optimism of our community - his legacy of generosity and wellness will remain a staple in Murfreesboro for a very long time."

Miles spent his childhood in his hometown of McMinnville. He moved to Murfreesboro to attend MTSU and graduated with a Bachelor of Science degree in 1984. It was also there that he met and ultimately married the love of his life, Melinda, with whom he enjoyed a rich life of love and adventure for over 41 years. Together, they raised two children, a son Nicholas and daughter Natalie. Affectionately known as “Pops” within his immediate family, Miles enjoyed nothing more than being an active grandfather to his five grandchildren – Tate, Anna, Andrew, Ruby, and Charlotte.