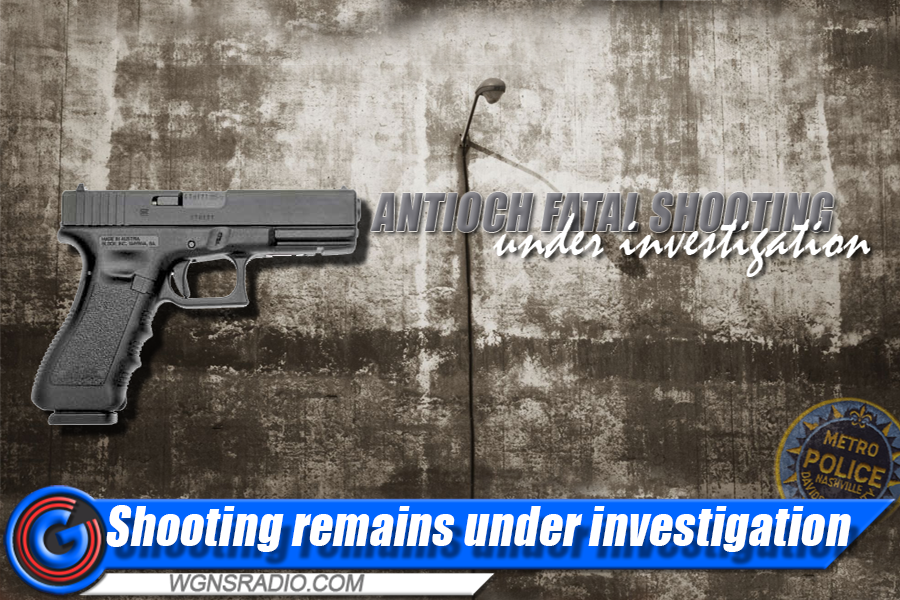 A teenager who was charged with felony marijuana possession after a man was shot and killed in Nashville, reportedly turned himself in at the Smyrna Police Department.

Metro-Nashville Homicide detectives are investigating the case where two suspects were allegedly involved in the apparent marijuana-related murder of a man in the Apollo Apartments parking lot on Richards Road Tuesday night (04/05/22).

62-Year-old Nathan Barnett was found dead in the front passenger seat of a black Chrysler 300 sedan with multiple gunshot wounds. The investigation to this point shows that Barnett arrived at the apartment complex in a Chrysler 300 being driven by a 17-year-old. They parked beside another vehicle, after which two individuals from that car got into the back seat of the Chrysler.

After a few minutes, several shots were heard before one suspect fled on foot and the other drove away. Police say the 17-year-old got out of the Chrysler and ran around an apartment building before returning to retrieve something from the car. He ran to a nearby dumpster before fleeing from the apartment complex. Inside the dumpster, on top, detectives discovered bag of marijuana weighing approximately two pounds.

Metro Police report the teenage driver later went to the Smyrna Police Department with his mother in regards to the shooting. He was then brought to the Metro Police Department Headquarters to be interviewed and was subsequently charged at Juvenile Court with evidence tampering and felony marijuana possession.

Can you help with this case?

Anyone with information on the identities or whereabouts of those involved in Barnett’s death are asked to call Nashville Crime Stoppers at 615-742-7463. Callers can remain anonymous and qualify for a cash reward.