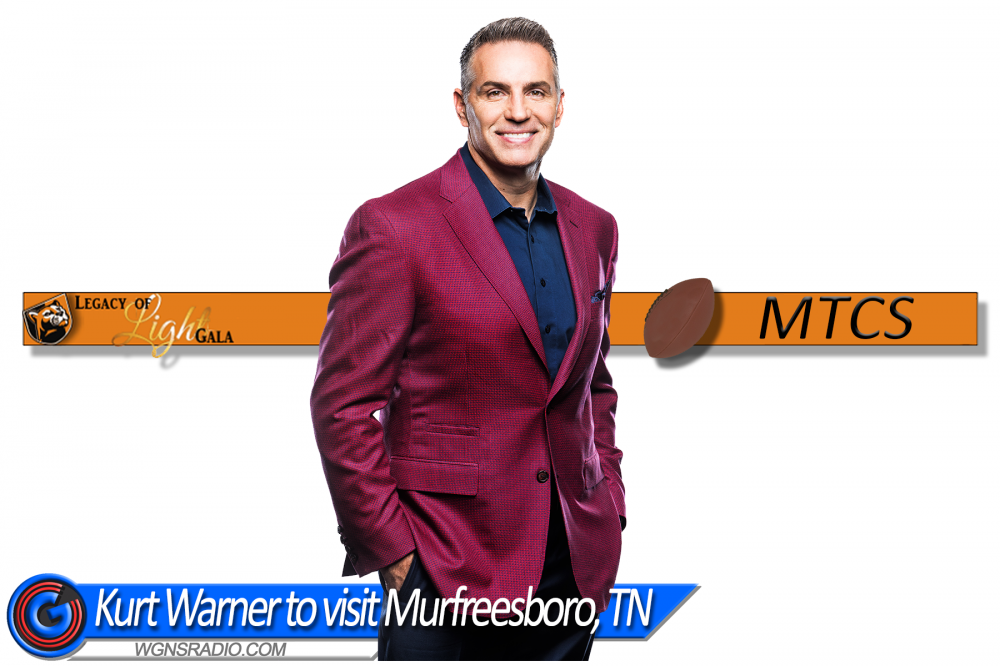 While the football narrative of NFL quarterback Kurt Warner reads like a rags-to-riches Hollywood script, it is the story of a man filled with dignity, class, and undeniable faith that captured the imagination of the sports world and beyond. Warner continually beat the odds to quarterback two franchises to the Super Bowl and etched his name in the NFL record books along the way.

50-Year-old Warner played in the NFL for twelve seasons, but prior to his first season, he spent four years without being named to a single NFL roster. He was eventually signed to the Green Bay Packers in 1994, but released before the regular season started. At that point many thought his time with the National Football League was over as he headed to the Arena Football League to play for the Iowa Barnstormers. The Iowa team was based in Des Moines, about three hours from his hometown of Burlington, Iowa.

At the time of his start with the Arena leauge, no one realized what would come next - which was a 1998 contract that equaled a backup position with the St. Louis Rams. After spending a season on the sidelines, he was thrust into the spotlight a season later. From there – he made history.

MTCS invites you to hear more about the Kurt Warner story at the Legacy of Light Gala on April 21, 2022.  The dinner will begin at 6:30 followed by a keynote Q&A with Kurt at 7:30.

Scroll down to learn how you can attend the event...

Contact Rhonda King, Director of Advancement and Alumni Services, at 615-893-0601 ext. 143 or rhondaking@mtcscougars.org to reserve your table. The event is in the Varsity Gym at Middle Tennessee Christian School, 100 E MTCS Rd, Murfreesboro, TN 3129.