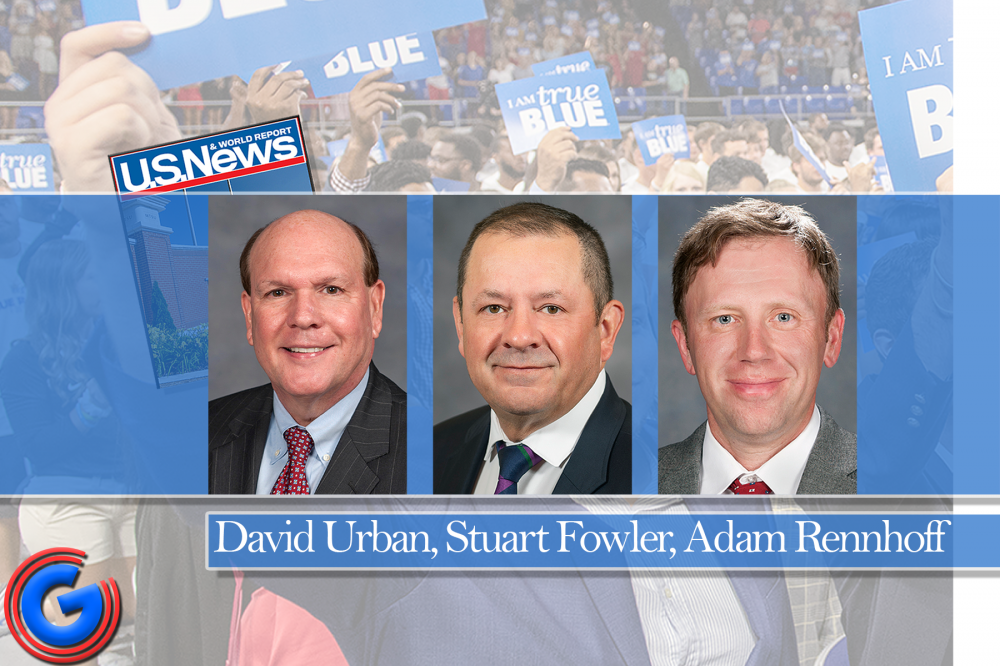 MURFREESBORO, Tenn. — MTSU’s economics graduate program within the Jennings A. Jones College of Business has made the U.S. News and World Report ranking of top U.S. programs for the first time.

MTSU’s program is ranked No. 134 on the list of the nation’s 139 top programs for 2022. Tied for the top ranking was Harvard University, Massachusetts Institute of Technology (MIT) and Stanford University. The other Tennessee universities making the list are Vanderbilt University (No. 30) and University of Tennessee-Knoxville (No. 79).

ADVERTISEMENT
The full list can be found at https://bit.ly/3EEBT33.

Jones College Dean David Urban applauded the ranking, saying it was the result of the hard work by the Department of Economics and Finance to address concerns cited in the college’s accreditation review several years ago. AACSB, the premier accrediting body in business education, said the faculty teaching in the program did not have enough publications in journals that would be widely recognized as “A” or “B” journals.

“Implementing the changes required by the 2016 AACSB review team was not easy, but whatever pain we endured to make those changes has paid off, as the recognition by U.S. News and World Report shows,” said Urban, noting that a failure to address the concerns could have led to a recommendation for the program to be discontinued.

Associate professor Stuart Fowler, interim chair of the Department of Economics and Finance, called the ranking “remarkable” and praised the work of economics faculty as well as the leadership of economics professor Adam Rennhoff, graduate program director.

Graduates of the program are strongly positioned to pursue careers as university professors, research economists, consultants for private businesses, and advisers to the government.

Scroll down to continue reading about MTSU's ranking and more...

“The U.S. News ranking is not a niche ranking. It is a ranking on the overall program and not limited to, for example, online programs or the cost of the program,” Fowler noted. “The (U.S. News) survey is based on questionnaires that were sent to department heads and directors of graduate studies in economics. The questionnaire is a true peer evaluation. Our graduate program now has verified national prominence and … is achieving regional dominance.”

Urban said Jones College was able to attract additional research-oriented faculty following the 2016 accreditation review and “increased the rigor of the academic qualification standards for faculty teaching in the Economics Ph.D. program.”

The college adopted the Australian Business Deans Council (ABDC) ranking of over 2,500 journals in business and economics, which is a “widely recognized ranking to evaluate research quality,” Urban said. The college also launched the Political Economy Research Institute led by professor Daniel Smith, who has elevated the economics program profile along with faculty colleagues in the PERI, assistant professors Ennio Piano and Steven Sprick-Schuster, he added.

“The AACSB review team in 2021 noted quite a turnaround in the quality of scholarship produced by the faculty teaching in the program: 40 of the 58 journal articles (69 percent) published since the 2016 review by faculty who are active in the Economics Ph.D. program were in journals ranked in the A*, A, and B categories on the ABDC journal list,” Urban noted.

For more information about the graduate program through the Department of Economics and Finance, visit https://mtsu.edu/programs/economics-phd/