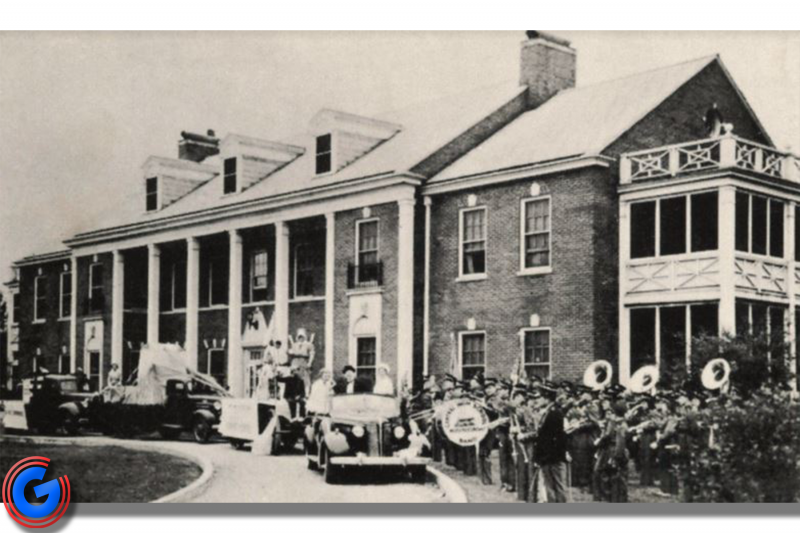 UPDATED: Additional photos added from the 95th celebration held in Murfreesboro. Click the above photo to see the entire slideshow.

(MURFREESBORO, TN) Ascension Saint Thomas Rutherford hosted a celebration on Monday (05/02/22) to commemorate 95-years of serving the people of Murfreesboro and surrounding communities.

ADVERTISEMENT
A similar time of celebration occurred on May 2, 1927, at the grand opening of the original University Street campus. Gordon Ferguson, president and CEO of Ascension Saint Thomas Rutherford, stated...

The plaque above the front door of that building read “For the welfare of mankind.” That motto has remained one of the hospital’s guiding principles over the decades, even after a 2010 relocation to today’s larger, more modern campus at Medical Center Parkway.

Ascension Saint Thomas operates 11 hospital campuses in Tennessee with a 12th underway, in addition to a comprehensive network of affiliated joint ventures, medical practices, clinics and rehabilitation facilities that cover a 45-county area and employ more than 8,500 associates. Across the state, Ascension Saint Thomas provided more than $154 million in community benefit and care of persons living in poverty in fiscal year 2021. The health system has a 125-year history in Tennessee.

Ascension is a faith-based healthcare organization that delivers care to all, with special attention to persons living in poverty and those most vulnerable, through its more than 2,600 sites of care in 19 states and the District of Columbia.