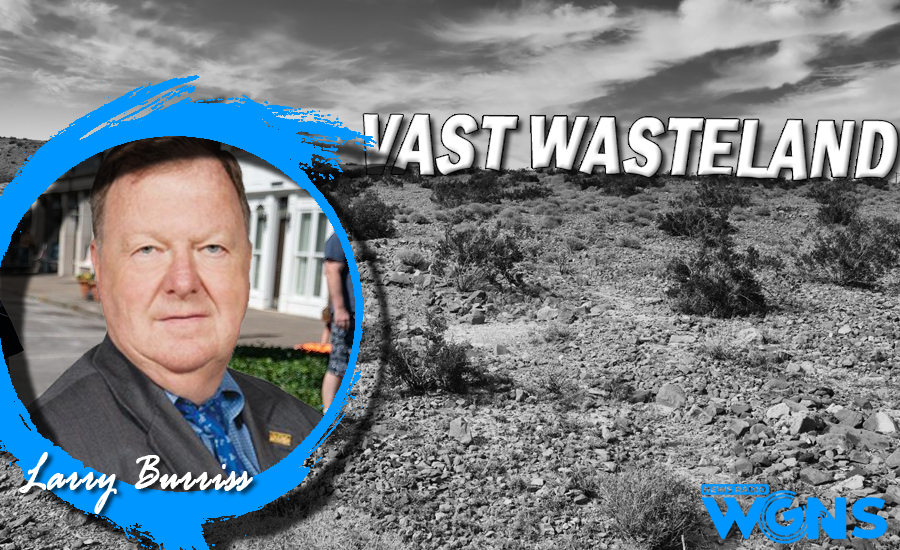 Rutherford County, Tenn. –  Larry Burriss, a Professor of Journalism at MTSU, recently shared his thoughts on the media and the multitude of options available in today’s times…

VERBATIM: “In early May 1961, former FCC chairman Newton Minnow shocked the broadcasting industry with his famous, some would say infamous, "vast wasteland" speech.

Minnow asked the executives to look up from their balance sheets and take a glimpse at what was going out over the air. What they would see, Minnow said, was a ''vast wasteland populated by game shows, violence, formula comedies, cartoons, and screaming, cajoling offending commercials."

And has anything changed? Well, yes and no.

In 1961 the three major networks were the only games in town. You either played by their rules, or you didn't play at all.

Now, a vast pluralism has taken over and, more than ever, if you don't like what is on, you can watch something else. Sports, news, entertainment, drama, comedy, even X-rated movies, are all there 24 hours a day.

Something else interesting is that almost everyone complains about this wasteland, with liberals and conservatives, republicans and democrats, right and left, saying the media are biased against them and in favor of the other side.

So I figure, if everyone is mad at you, you must be doing something right.

When you watch, and participate in media, what do you see? If you still see a horrible vast wasteland, maybe you should look somewhere else.

Almost all forms of media have become not so much a vast wasteland but a vast marketplace, and no one is forcing you to buy anything you don't want. - I'm Larry Burriss”