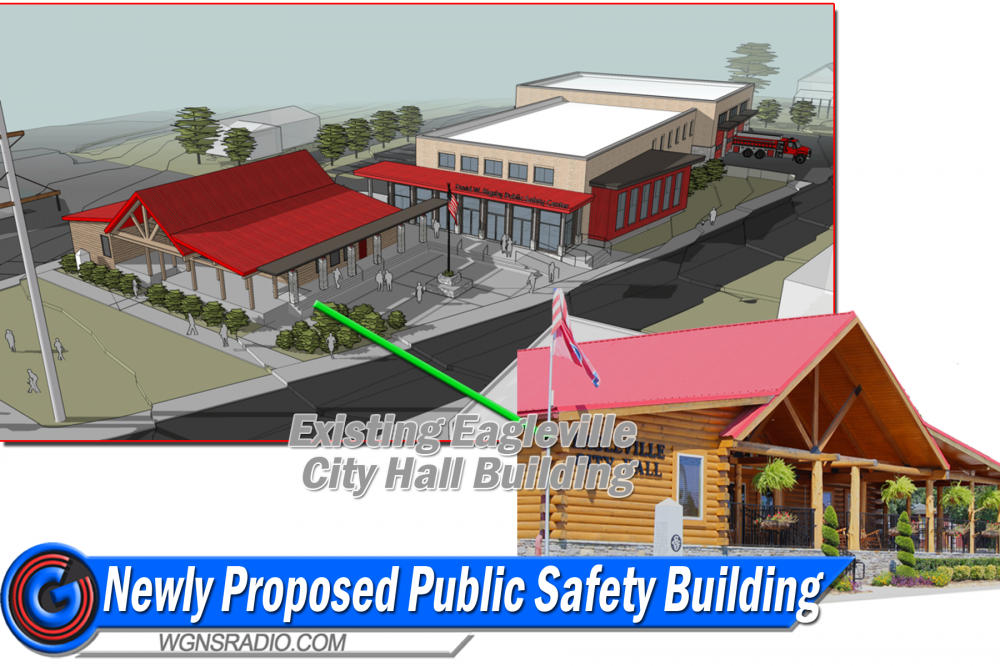 The project will include new facilities for the city’s police and fire departments, which will be located on North Main Street not far from city hall.

ADVERTISEMENT
“This is so exciting for Eagleville,” Rudd said. “We have fought for years to get this funding approved for the public safety facility. Eagleville’s fire and police departments need new facilities. I especially want to thank House Speaker Cameron Sexton for his support of getting this funding approved.”

The money was included in a $52.8 billion balanced budget that was passed by the General Assembly on April 21.

“I am excited to see the wonderful benefits this funding will have for the people of Eagleville,” White said. “The city is in great need of updated facilities for their public safety personnel. This new facility will provide a much-needed new home for first responders, and I am happy that this funding will help the city to accomplish this goal.”

The existing public safety facility in Eagleville was built over 70-years ago in the 1950's. What is home to police and fire, was originally built as an automotive service station.

In 2016, city officials began making plans for a new building. After the City of Eagleville requested help from the UT Municipal Technical Advisory Service, architects came up with a preliminary design that was presented in 2017 (see the design that was proposed in 2017 above this story).

Scroll down to continue reading about the public safety complex for Eagleville, TN...

Plans for the new police and fire facilities include office space, training rooms and kitchen areas, among other amenities such as sleeping quarters for the fire department. The total cost of the project is estimated to be $4.5 million.

“We are grateful to the Tennessee General Assembly, particularly Senator White and Representative Rudd, for providing us with this grant,” Eagleville Mayor Chad Leeman said. “The funds will assist us in providing a much-needed public safety facility for our first responders, helping to keep our citizens and the surrounding area even safer.”

Eagleville was recently approved for a loan for the new public safety complex by the U.S. Department of Agriculture. City officials anticipate the project will go out to bid in the coming weeks.

Tim Rudd represents House District 34 which includes part of Rutherford County. He serves as chairman of the Elections and Campaign Finance Subcommittee. He is also a member of the Insurance Committee, Local Government Committee and the Transportation Committee.

Dawn White represents Senate District 13 which includes part of Rutherford County. She serves as first vice chair of the Judiciary Committee. She is also a member of the Education Committee as well as the Finance, Ways and Means Committee. 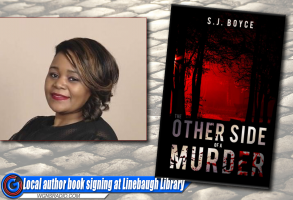