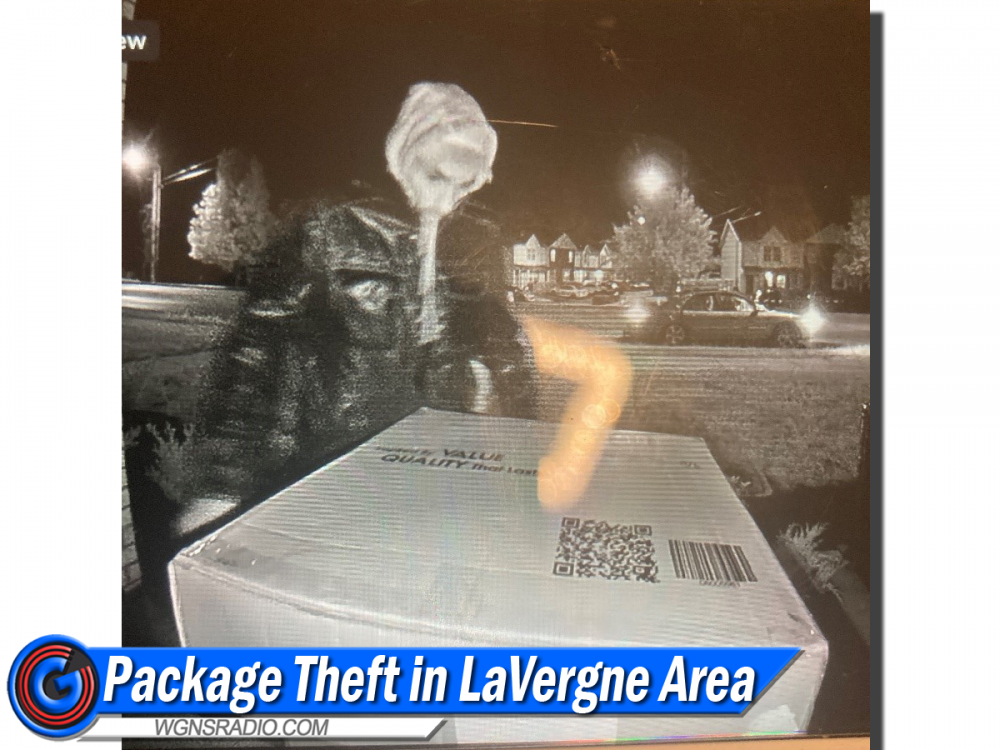 (La Vergne, Tenn.) La Vergne Police are asking for the community’s help to identify a suspect in a package theft investigation.

The theft happened on April 27. The package, containing a baby stroller, was taken from the resident’s front porch in the Ramsden Avenue area of La Vergne, near Nir Shreibman Boulevard and Murfreesboro Road. An image of the suspect was captured on a home security device.

ADVERTISEMENT
Scroll down to learn how you can help police nab their suspect...

Can you help police? Continued...

Anyone who recognizes the suspect or has information regarding the investigation is asked to call Detective Steven Crotts at 615-287-8647.