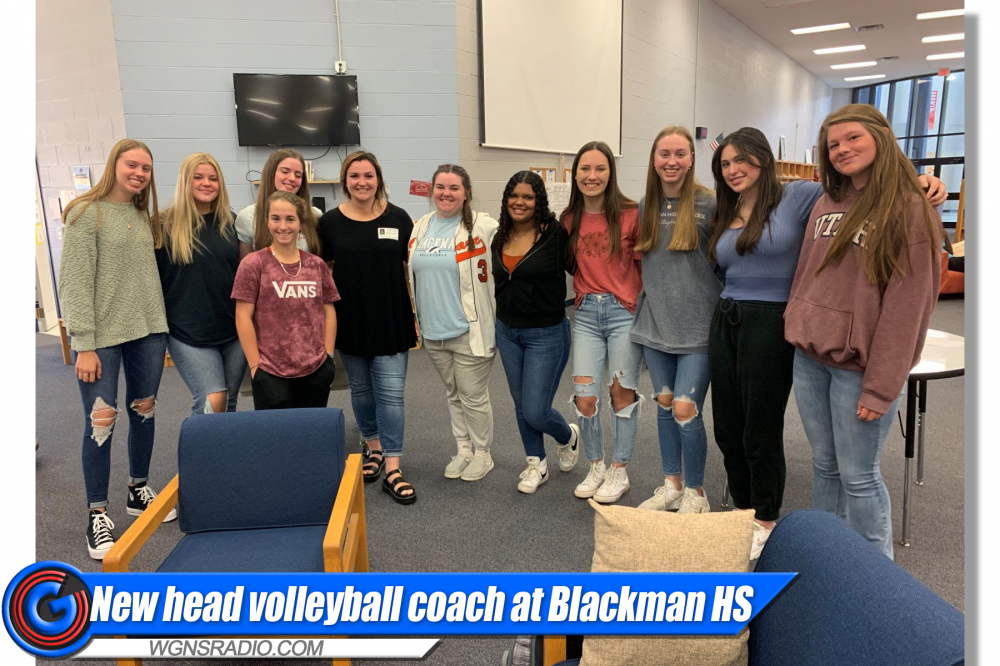 A Franklin, TN, native, Pringle has experience at the high school, club, and collegiate level, coaching all ages and skill levels. She works full time with MidTN Volleyball Club located in Smyrna, TN, where she is a national coach and assists with administrative responsibilities.

ADVERTISEMENT
Pringle played at NCAA Division II University of North Alabama, where she earned her Bachelor's of Sport Management in 2017. During her time at UNA, the program secured two GAC Conference Championship appearances, one GAC Conference Championship Title, and an NCAA National Tournament appearance. Prior to her time at UNA, she attended Independence High School, making two state tournament appearances, and securing the TSSAA AAA State Runner-Up title in 2011. She lettered in volleyball all four years, was team captain and team MVP her junior and senior year and acquired four All-District and All-Tournament awards.

Coach Pringle stated, “I am very excited about accepting this position at Blackman High School, and I would like to thank Dr. Justus and Coach Lawless for giving me this opportunity. This program has an extensive reputation in middle Tennessee, and I'm looking forward to continuing the expansion of the program, not only within the district, but within the community, as well. I have heard great things about the staff and athletes at BHS, and I look forward to becoming a part of the family. Go Blaze!”