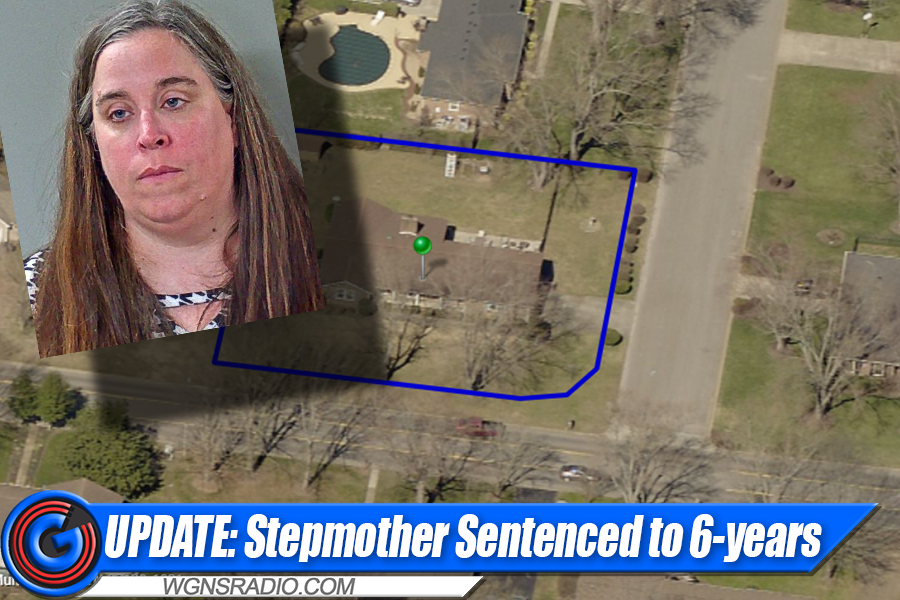 (Murfreesboro, TN) The woman who was arrested after the 2016 death of her stepson was sentenced to prison on May 6, 2022. The sentencing was before the Honorable Judge Barry Tidwell in the Rutherford County Circuit Court.

Emily Hart, who plead guilty to the charge of Attempted Aggravated Child Abuse / Neglect / Endangerment on January 10th of this year, was in court this past Friday and sentenced to 6-years in prison. The 44-year-old woman was booked into the Rutherford County Adult Detention Center shortly after she was sentenced on Friday. The date of her sentencing occurred almost exactly 6-years after the death of 13-year-old Johnathon Lee Hart, who died on May 26, 2016. The child passed away just 5-months before his 14th birthday.

Authorities first began investigating the death of her stepson after Murfreesboro Fire and Rescue responded to a call about an unresponsive 13-year-old boy. Reports from 2016 show that the child died after being transported to Saint Thomas Rutherford and then to Vanderbilt Children’s Hospital in Nashville.

Murfreesboro Detectives reported the child was the oldest of four children who lived in the home with Emily Hart and the child’s father Christopher. The home sits at 1730 Haynes Drive at the intersection of Cabot Court. The house is in the Riverview Subdivision.

After a lengthy investigation, the case turned cold as it was thought the child died of Sepsis from an untreated urinary tract infection. However, new evidence was admitted to the case in 2018, which reopened the investigation.

Almost 2-years after the child’s death, more information on child abuse allegations was received by former MPD Detective Tannas Knox along with Detective Tommy Roberts, who is now a specialized domestic violence, sexual assault detective at MTSU. The new evidence led to a 2018 Grand Jury Indictment against the child’s step mother Emily.

In January, Hart appeared in court for trial where she plead guilty to Attempted Aggravated Child Abuse / Neglect / Endangerment. The plea led to the sentencing this past Friday.

Hart will be eligible for probation after she serves at least 33% of her sentence in prison, which falls a few days shy of 2-years.

Scroll down for the original story that was reported in 2018...

(2018) - A woman by the name of Emily M. Hart has been arrested by Murfreesboro Police and charged with Aggravated Child Abuse. The case started in 2016 at 1730 Haynes Drive in Murfreesboro.

Authorities began investigating the case in May of 2016 when the fire department responded to a call about an unresponsive 13 year old boy. Shortly after paramedics arrived, the child died.

In 2018 new evidence was received by MPD Detective Tannas Knox along with Detective Tommy Roberts - that is when authorities refocused on the childs step-mother identified as Hart.

The updated case was presented to the June 2018 Grand Jury, which landed Emily Hart behind bars on a charge of Aggravated Child Abuse. She was booked under a $75,000 bond in the Rutherford County Adult Detention Center. The suspect is currently free on bond.