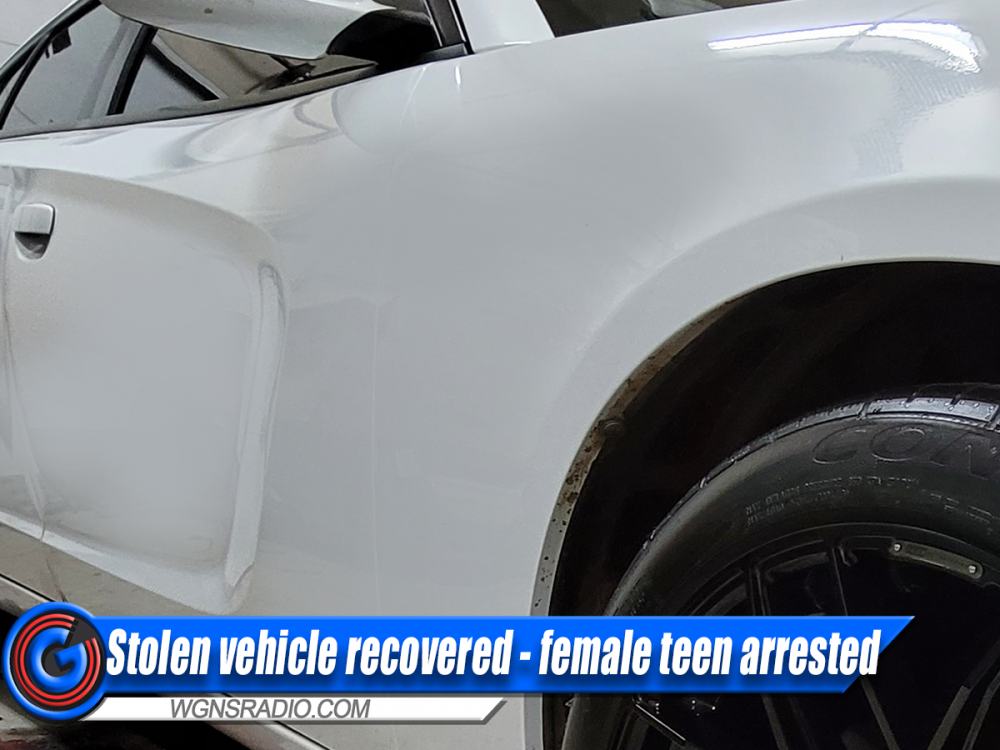 The Blue Sentinel License Plate Reader (LPR) system alerted officers to the vehicle entering city limits Wednesday afternoon (05/18/2022). Officers were able to quickly locate the vehicle which was parked in front of a business at the 5100 block of Murfreesboro Road. The driver, a female juvenile, and a male passenger were detained by officers.

ADVERTISEMENT
Police say the vehicle was previously been reported as stolen in the Metro Nashville area. As a result of driving the stolen vehicle into Rutherford County, La Vergne Police were able to arrest the juvenile female for felony theft of property and she was taken to the Rutherford County Juvenile Detention Center. The male passenger was released from the scene.