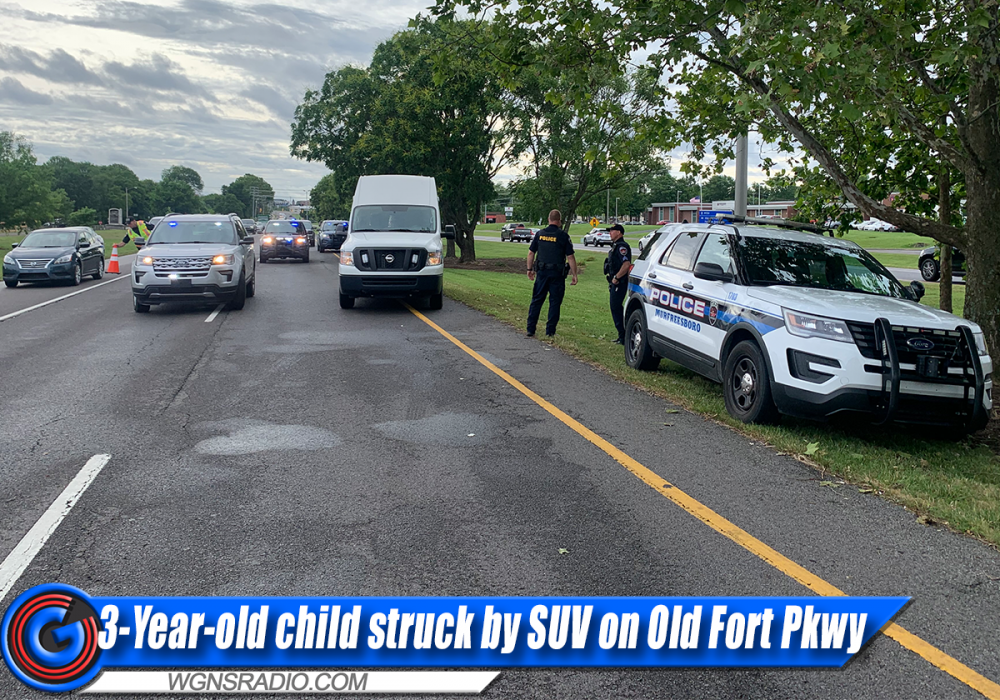 MURFREESBORO, Tenn. – WGNS has more details on the pedestrian / SUV related accident that occurred on Thursday morning in Murfreesboro. Evidently, the victim was a young child. According to police, the three-year-old child was accidentally hit and injured by the Sports Utility Vehicle (SUV) after the child ran into traffic on busy Old Fort Parkway on Thursday, May 26.

The little girl was rushed to Vanderbilt Children’s Hospital to be treated for injuries.  She is in stable condition. The child was able to cross the eastbound lanes of traffic and was hit in the westbound lane around 7:06 a.m. on Thursday.

Murfreesboro Police Department detectives are investigating how the child ended up in traffic unattended. The case has also been referred to the Department of Children Services.

No charges are expected to be filed against the driver of the SUV at this time. But, because of the circumstances surrounding the accident, it’s being investigated by members of the Fatal Accident Crash Team (F.A.C.T.) and Criminal Investigations Division detectives. The investigation is on-going. 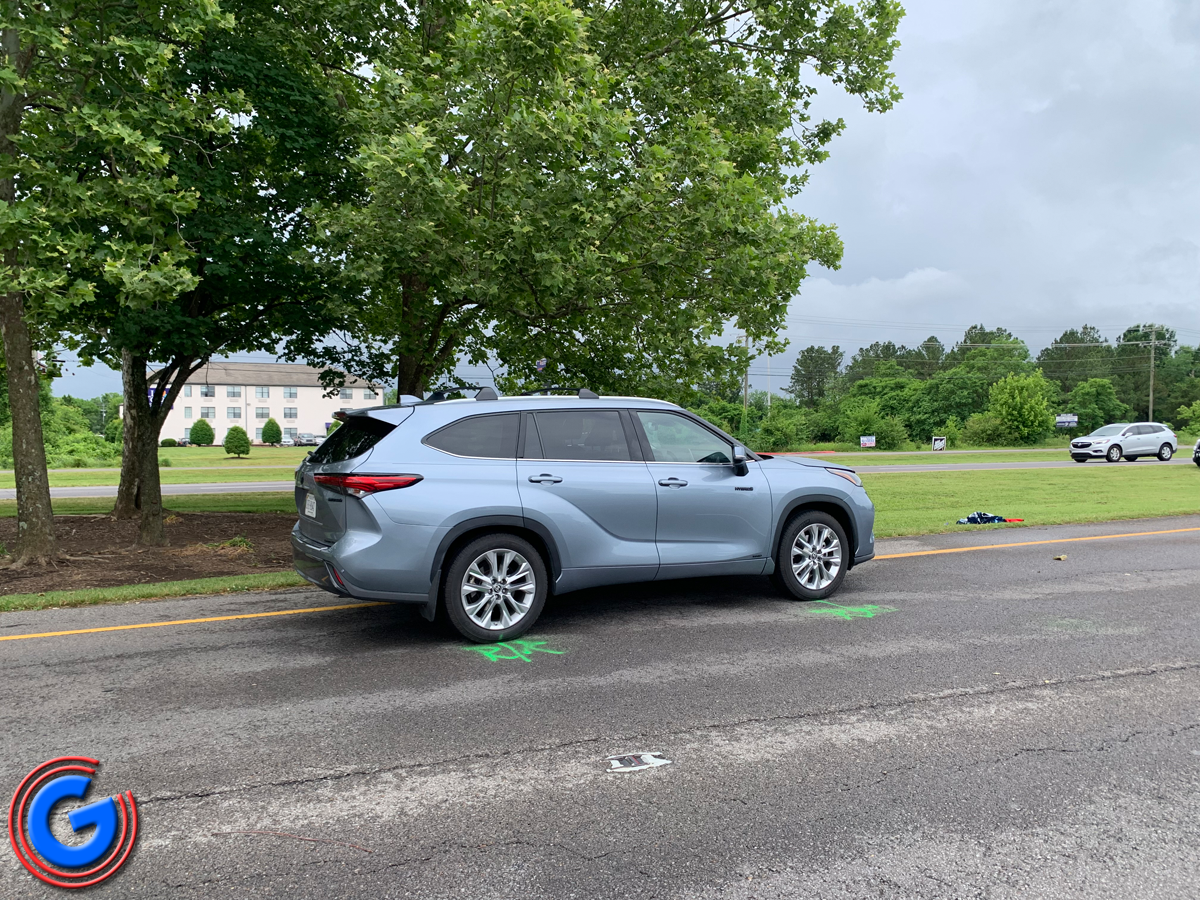 Previous release before media were made aware of the fact that the pedestrian was a 3-year-old: A pedestrian was struck by an oncoming vehicle just before 8:00 Thursday morning in Murfreesboro. Police had to shut down the westbound lanes of Old Fort Parkway near New Salem Road to investigate the accident. The collision occurred near the Tennessee College of Applied Technology. Murfreesboro Police report an SUV struck the pedestrian.

Old Fort Parkway near New Salem Road later reopened around 10:00, Thursday morning. MPD Public Information Officer Larry Flowers told WGNS NEWS, “The pedestrian who was hit is in stable condition. No charges are expected to be filed against the driver at this time; however, the investigation continues.”