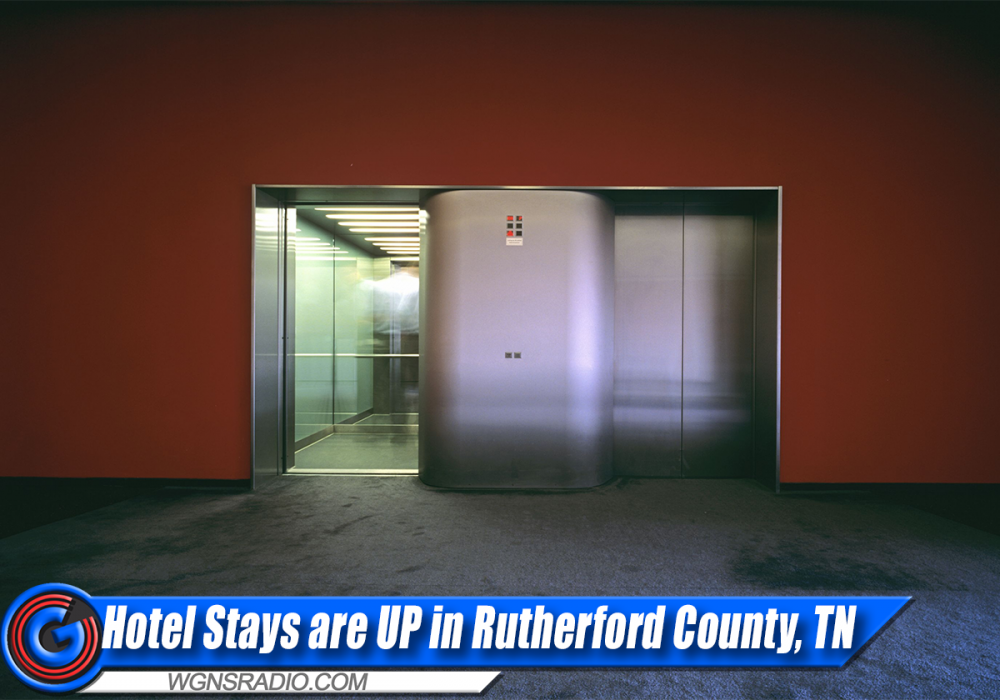 According to the April 2022 STR report, the hotel industry across the United States is saw numbers rise. It looks as if the numbers continue to climb towards pre-COVID Pandemic levels. The most recent statistics show April hit all-time high room rates, which equals the country's highest occupancy levels since July of 2021.

The April hotel occupancy rate was 65.5% and the average daily cost of hotel rooms came in at $149.90 per night nationwide.

The best performing market in the U.S. last month was Miami, holding an 80.9% occupancy level. That number is down by only 0.2% when compared to the 2019 benchmark for Miami.

The market with the lowest hotel occupancy was Minneapolis, Minnesota at 52.5%. The second lowest market was Detroit, Michigan at 58.4% of occupied hotel rooms. To see the April STR report, click here.