MTSU Professor of Journalism Larry Burriss with an audio commentary about news surrounding the recent school shooting in Uvalde, Texas 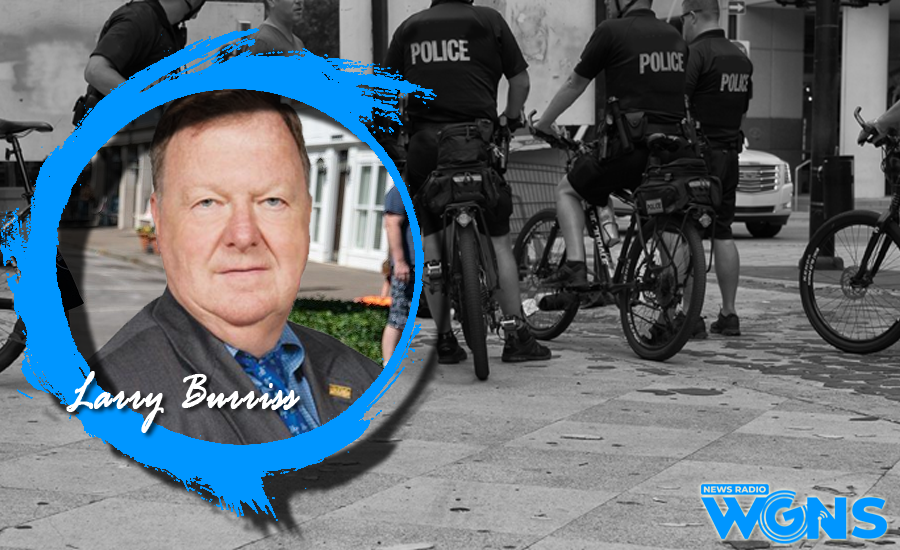 Audio Commentary: Journalism and the reporting of the past shooting in Uvalde, Texas - With more, here is MTSU Professor of Journalism Larry Burriss…

Verbatim of Audio Commentary: “In the aftermath of the school shooting in Uvalde, Texas, apparently the only thing we can say for certain is that 19 children and two teachers were killed.  And the media coverage of the shooting has not been a shining example of journalistic reporting.

I have a copy of the BBC home page for the evening of the shooting.  Ok, I’ll concede the numbers were still in flux.  But on the home page, in three separate headlines, one right under the other were these three reports: “18 children killed,” “15 dead in shooting,” and “school shooting leaves 21 dead.”

Of course, in any evolving situation it is going to be difficult to track down solid, reliable information.  But I have to ask, was anyone at the vaunted BBC proofreading their web page?

Then there was the press conference with Texas Department of Public Safety Director Steve McCraw.

Following his remarks, he began to take questions, and total chaos erupted as what sounded like hundreds of reporters all tried to shout questions at the same time.

OK, I know how these press conference questions work, but I really have to wonder if every reporter yelling a question expected their particular question to be answered.

Every time I see one of these things I have to wonder what the public thinks when they see reporters yelling and screaming so that no one can be heard?  I bet such scenes do nothing to enhance the respect and understanding of the news business.

Then there are the competing headlines, which make it look as if there are two completely different stories being reported.

CNN, for example, has been headlining and focusing on finding fault with police response to the tragedy.

Fox News, on the other hand, focuses on issues other than gun control:  mental health and family dynamics.