Woodbury Woman Charged with Filing a False Report by the TBI 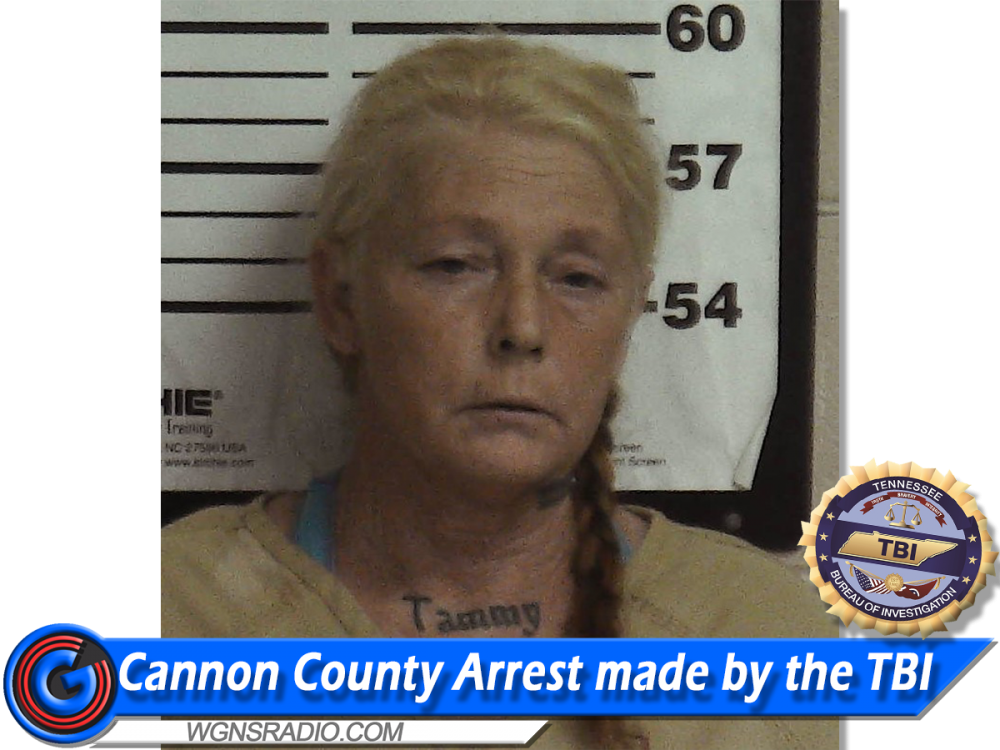 CANNON COUNTY – An investigation by special agents with the Tennessee Bureau of Investigation into an allegation of sexual assault has resulted in the arrest of a Cannon County woman, charged with filing a false report.

At the request of 16th Judicial District Attorney General Jennings Jones, on May 22nd, agents began investigating an allegation of assault by an officer. 51-Year-old Tammy Murphy had contacted law enforcement after her arrest to report that she had been sexually assaulted by the officer. During the course of the investigation, agents developed information that indicated the statements Murphy provided, and the allegation, were false.

On Thursday, Tammy Lynn Murphy (DOB 09/27/1970) was arrested and charged with one count of Filing a False Report. She was booked into the Cannon County Jail on a $5,000 bond. 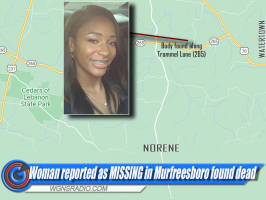 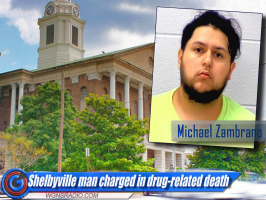 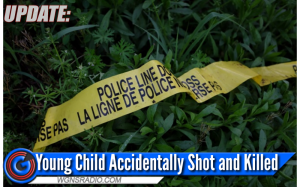 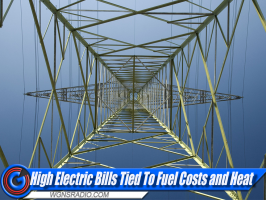