Man trying to buy marijuana gets robbed at gunpoint 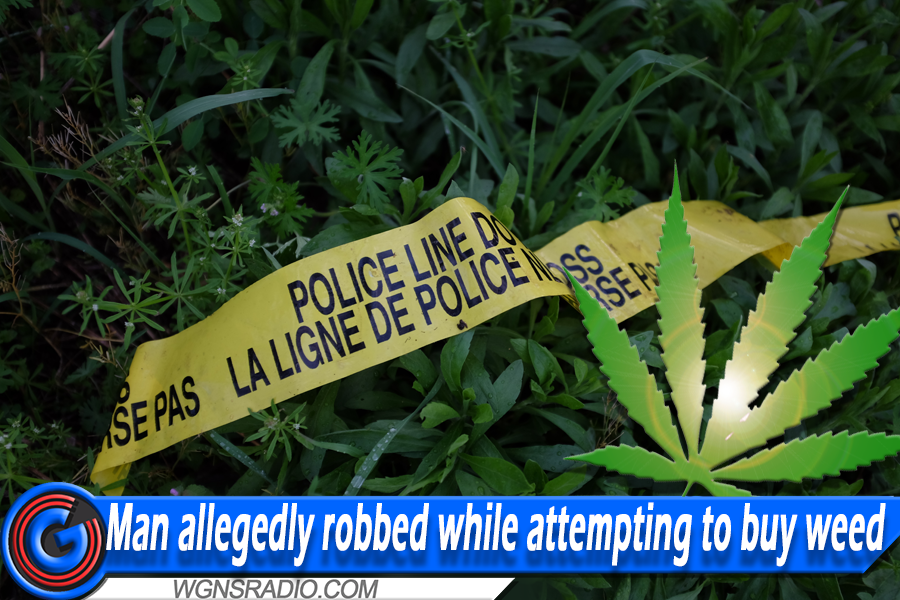 Murfreesboro Police were flagged down by a man who wanted to report a robbery, after attempting to purchase marijuana. The man told police after he dropped off his significant other and then drove down Reid Avenue. While on Reid Avenue he was approached by two men, one who walked up to his car and stood at his driver’s side door.

One of the two had a firearm in the waist of his pants. The victim told officers that he didn't think anything of the firearm, because "everyone carries a gun." When the buyer went to smell the weed he was reportedly prepared to buy, one of the two sellers pulled out their gun and pointed it at him. The other man tried to rip the necklace off the neck of the buyer.

Before driving away, the victim told authorities the men threatened to "blast him" if he yelled or screamed.

Police went to the scene where the hold-up occurred and attempted to track down the accused robbers with a K9, but without success. Needless to say, the victim didn't get his marijuana and the two bandits got away with about $40 in cash. The man was able to retain his necklace, but it is now broken. No arrests have been made. The May 20th case was labeled as a robbery.