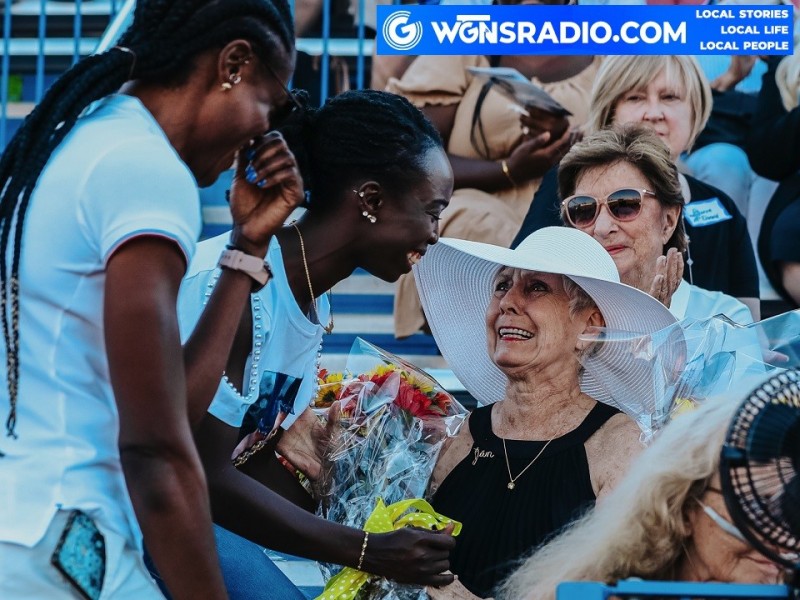 (MURFREESBORO)  The Dean A. Hayes Track and Soccer Stadium at Middle Tennessee State University was filled with family, fans and friends Saturday afternoon (6/4/2022) for Coach Hayes' Celebration of Life. He was 84 when he passed away on January 7, 2022, and his 57 year career in Blue Raider country touched thousands of lives locally and around the world.

Throughout the history of Middle Tennessee track and field, there were two constants – veteran coach Hayes and a legacy of championship performances. His teams won 59 conference championships, and 52 of his student-athletes earned a total of 125 All-America honors. Hayes' athletes won six national championships.

MTSU Athletic Director Chris Massaro said, "Coach Hayes was a pioneer and an institution at MTSU."

Hayes' experience was not just limited to the collegiate level. He also coached numerous international teams whether sponsored by the United States Olympic Committee, USA Track & Field, or an international federation.

The univrersity held a reception after Coach Hayes' Celebration of Life and heart warming stories of successes and challenges were shared.

In fact, Coach Hayes' family hopes that the public will continue to share memories of this bigger than life heroe who always had time to encourage, teach and help those with whom he came in contact. They ask that stories be emailed to the family at coachdeanhayes@gmail.com.

CLICK BELOW to hear Chip Walter's tribute to Coach Dean Hayes. It includes conversations with his daughters Erin and Karen Hayes. 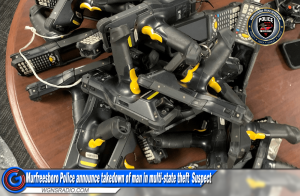