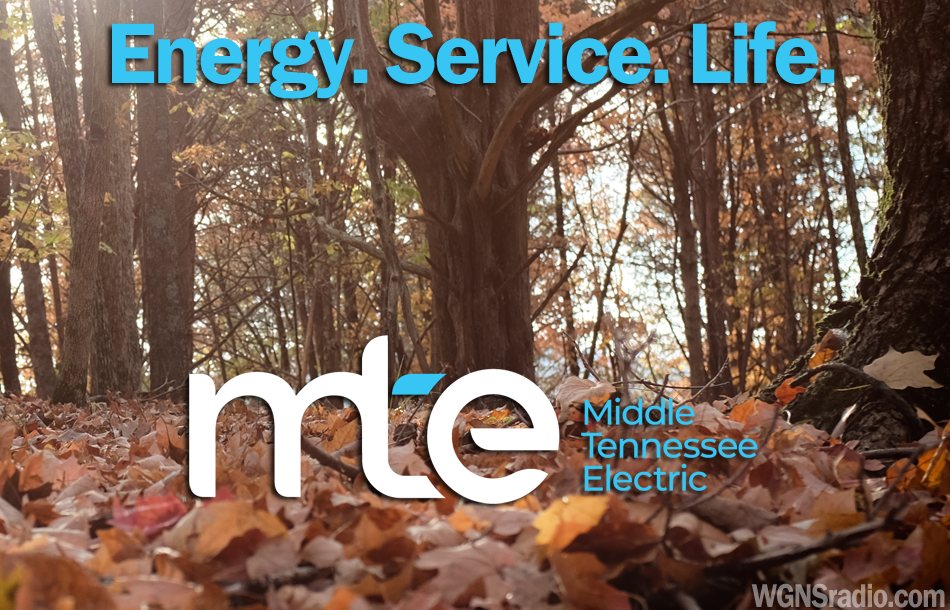 MTE members can expect higher than normal bills this summer as the Tennessee Valley Authority’s (TVA) Fuel Cost Adjustment charge remains up, thanks primarily to much higher natural gas prices.

ADVERTISEMENT
“As compared to last summer’s bills, we calculate the impact of the higher TVA charges to mean an average monthly increase of about $12 for residential members,” said Chris Jones, MTE’s CEO. “If you consume more than an average amount of electricity, that amount will be higher; and if you consume less than average, it will be less.

“We wish that it were otherwise, but MTE has no control over the FCA. It is a direct pass-through, meaning that every penny we collect for this goes straight to TVA.”

TVA uses the FCA to help manage fluctuations in the costs of fuels it uses to generate electricity. The FCA has been steady for several years, but with global supply and inflation issues, the FCA has been higher the last several months.

“Increased natural gas prices is the biggest culprit,” Jones said. “TVA generates about 25 percent of its electricity by burning natural gas. Prices for natural gas are way up all over the world.”

Despite these changes, Jones said Middle Tennessee Electric’s residential rates rank among the lowest in the nation, more than 25 percent below the national average.  Minus the fuel cost adjustment, MTE’s energy charge has been virtually the same for the past 10 years. In fact, MTE has not had a rate increase to benefit the cooperative’s revenues in more than 15 years.

“All electric companies are seeing these same issues from their suppliers,” he said. “Despite facing inflationary pressures, I’m proud to report our electric rates are even more competitive when compared to others, and we intend to keep it that way.

To help counter these increases, MTE encourages members to use the myMTEMC app to monitor their electricity usage.

Other energy-saving tips include:

To save more energy and money, MTE has a team of energy efficiency experts ready to help members manage their electric use. Go to mte.com for more information about our energy services programs or contact 877-777-9020 to speak to your trusted energy advisor.

More about TVA and the FCA
TVA generates the electricity used by nearly 10 million consumers across the seven-state Tennessee Valley. TVA sells its power to 153 local power companies (like MTE) that in turn distribute the power to the homes and businesses of the Valley.

As the fuel costs vary from month to month, TVA uses the FCA to pass along increases and decreases in fuel costs to customers. The FCA calculation works by capturing the difference between the amount that TVA forecasts to pay for fuel during a given month and the amount collected through rates.

TVA began using the FCA in October 2006 after a spike in fuel costs caused by Hurricanes Katrina and Rita the previous year. The FCA ensures TVA recovers costs as they occur, helping TVA better match its revenues to expenses as a not-for-profit energy producer.

Like every other power company in the Tennessee Valley, MTE has no control over the fuel cost adjustment, and it is a penny-for-penny pass-through – every penny collected for the FCA goes directly to TVA.