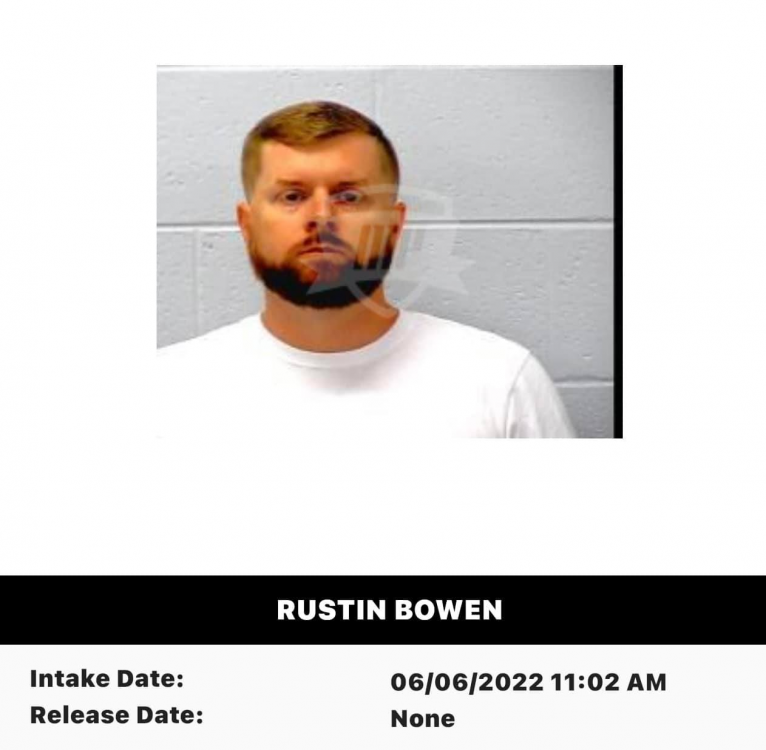 Above is the photo/image that was released by the BCSO