US Marshals Make Arrests In Shelbyville 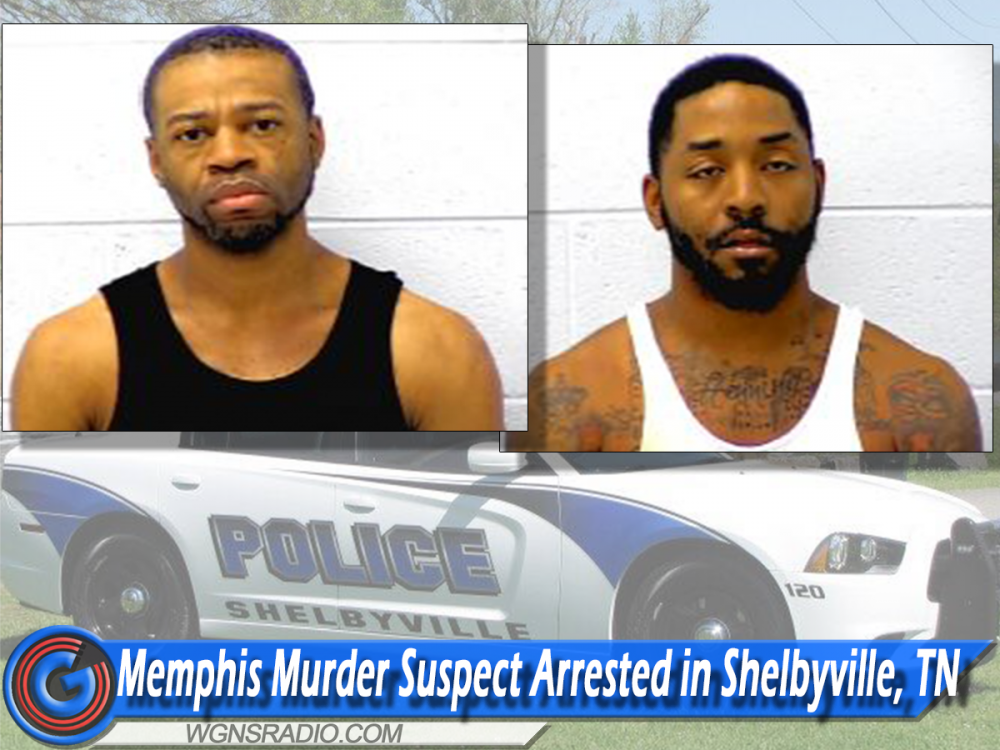 When officers attempted to take Harris into custody at a Barksdale Lane apartment, authorities say he was able to jump out of a bedroom window in an attempt to flee. After a brief foot pursuit, he was taken into custody without further incident.

Harris was wanted for the murder and robbery of 25-year-old Malik Smith that occurred in early May in southeast Shelby County, TN. Harris was one of four men believed to be connected to the crime. Previously arrested were 30-year-old Jarrod Kenard Macklin Vaughn, 30-year-old Phillip Jones and 34-year-old Jeremiah Chalmers. They were each charged with first degree murder, as well as conspiracy to commit aggravated robbery. They also face drug and gun charges.