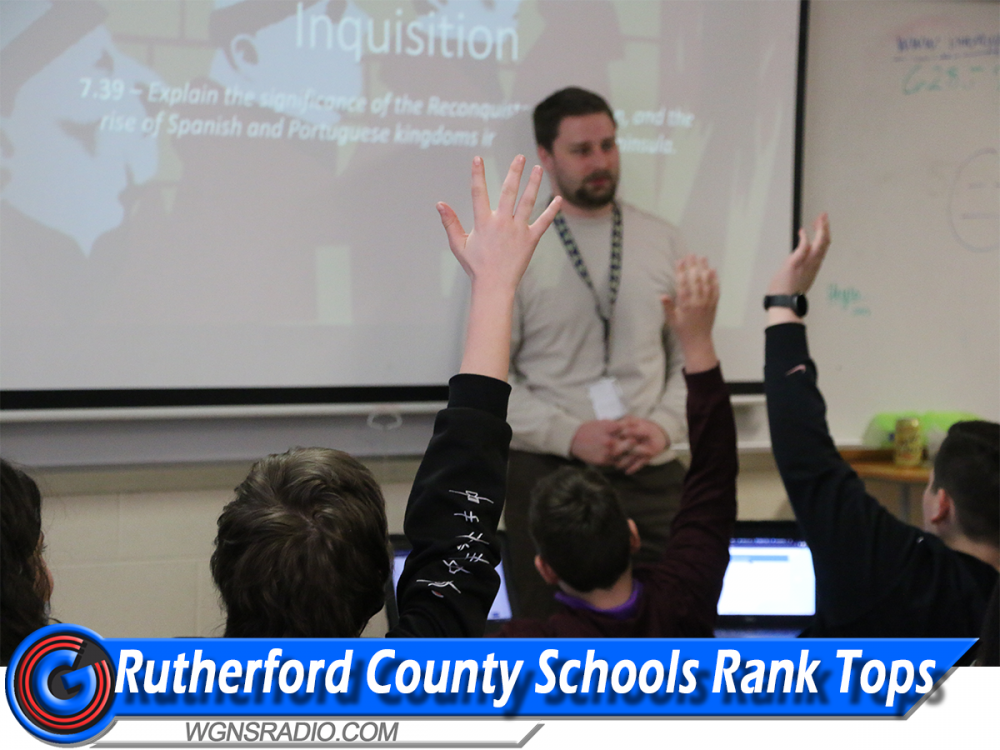 Rutherford County Schools offer the top schools in elementary, middle and high in the Midstate area, according to the most recent rankings of schools released by Nashville Business Journal.

Rankings were calculated based on standardized test performance, and schools were assigned a performance score relative to the overall raw score of the top performing school, according to the publication.

The rankings listed the top 25 schools for elementary, middle and high, and several Rutherford schools earned a spot. McFadden School of Excellence was named the best elementary school, and Central Magnet School earned the top spot at both the middle and high school levels.

Following a full list of the Rutherford schools that made the top 25:

Rankings were determined from 2018, 2019 and 2021 test scores obtained by the Tennessee Department of Education for Davidson, Rutherford, Sumner, Wilson and Williamson counties. Heavier weight was given to math and English, and to scores from more recent years.