Tennesseans Encouraged to Know the Signs of Elder Abuse 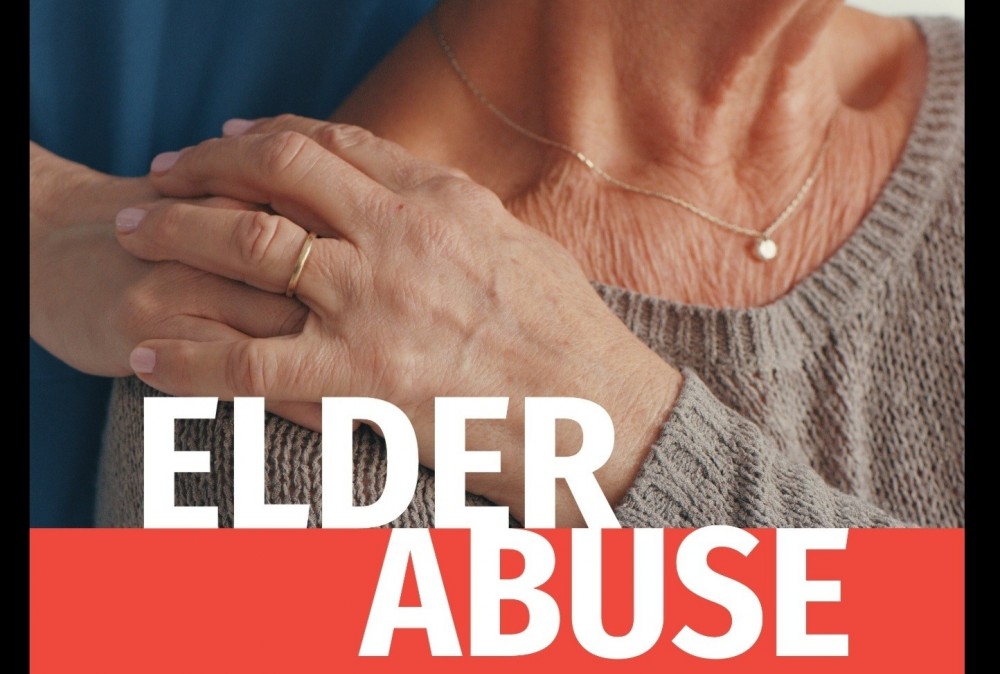 The Tennessee Department of Human Services (TDHS) and Tennessee Commission on Aging and Disability (TCAD) are recognizing June 15 as World Elder Abuse Awareness Day (WEAAD) by bringing awareness to the signs of abuse, methods to report abuse, and resources for caretakers. In recent years, the department’s Adult Protective Services (APS) program has led efforts to strengthen coordination among partners such as sister state agencies, state councils and commissions, law enforcement and legal authorities, and other organizations to combat elder abuse.

The Adult Protective Services (APS) program investigates allegations of the neglect (including self-neglect), abuse, and financial exploitation (specifically funds paid by a governmental agency) of vulnerable adults. In 2016, APS led the creation of the Coordinated Community Response Team with 20 other government and non-profit agencies that play a role in responding to the abuse of vulnerable adults.  The goal was to improve communications, streamline investigations, and reduce the number of abusive unlicensed facilities. This year APS, in partnership with Tennessee State University, is hosting its annual CARES Conference to bring together service providers dedicated to improving conditions for older and vulnerable Tennesseans.

“Ensuring the well-being of vulnerable Tennesseans is a constant priority for our department, which our Adult Protective Services team works tirelessly to do,” said Clarence H. Carter, TDHS Commissioner. “Their work, and the protection of older and vulnerable Tennesseans is incumbent upon the contributions of all of us, which is why awareness of elder abuse is important, as well as support to help prevent it.”

Last year APS received more than twenty-one thousand reports of suspected abuse. Most of the reports involved neglect, including self-neglect, which occurs when the basic needs of a dependent adult aren’t being met. Neglect remains a concern for seniors across the state.

Neglect may be the unintentional result of a caregiver's inability to provide the care an adult requires or due to the intentional failure of the caregiver to meet essential needs. Self-Neglect occurs when a dependent adult is unable to care for him/herself or obtain needed care. The impairments and in some cases deterioration can occur to the point that the adult's life may be at risk. Common signs of this problem include:

The International Network for the Prevention of Elder Abuse and the World Health Organization established WEAAD in 2006 to raise awareness about the problem. June 15, 2022, has also been proclaimed as Elder Abuse Awareness Day in Tennessee by Governor Bill Lee.