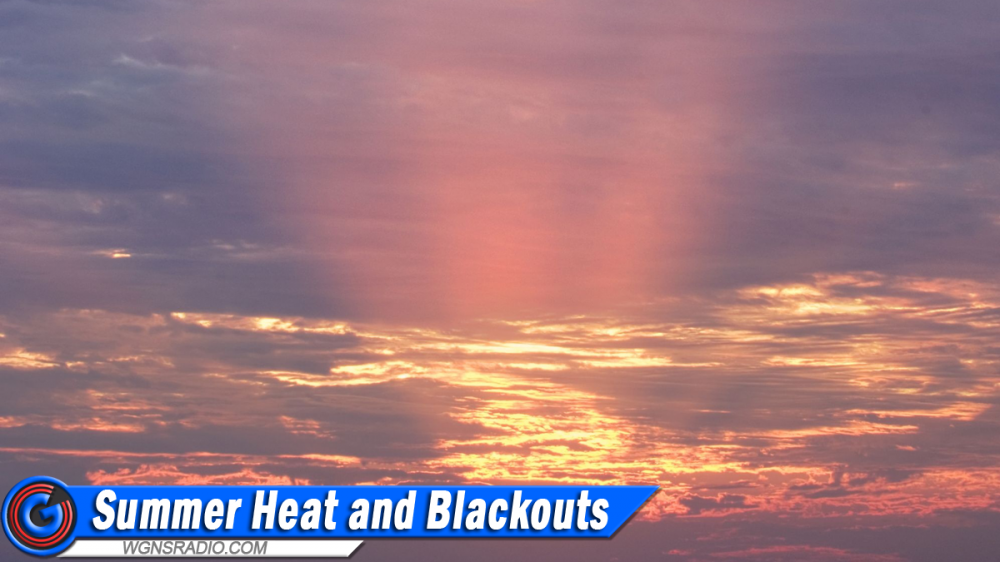 ADVERTISEMENT
“You can never say never, but we are very confident TVA – unlike many other U.S. electric providers – will manage through these peak power demands without disruption of service,” Jones said. “TVA has hit record peaks for June load, at more than 31,000 MW.”

Jones said NERC (the North American Electric Reliability Corporation) recently predicted power capacity constraints for this summer that will likely lead to rolling blackouts across the majority of the United States. NERC, however, did not highlight the TVA area as a capacity risk zone.

“While blackouts are of high concern for other parts of the country, they are not a concern for our area. Because of TVA’s power supply mix and investments, the Valley has a much more stable electric grid,” he said.

Earlier this month, TVA CEO Jeff Lyash told the Nashville Rotary Club that TVA’s operating model was based on a balanced approach of affordability, reliability, resilience and sustainability. Echoing NERC, he predicted, “(utilities) around us will likely falter” during this summer’s demands.

“There have already been widespread outages and blackouts this month in Texas, and NERC last month said the central and upper Midwest, Texas and Southern California all face increased electric service risks this summer from extreme heat, wildfires and extended drought,” he said. “We are very fortunate we have the generating capacity, redundancies and peak purchasing power to withstand the vast majority of these challenges.”

Jones also praised MTE members for acting to reduce consumption during the current heat wave. Although TVA and MTE are well equipped to handle peak demand, efforts to reduce that peak have many benefits.

“For one, conservation will help members save on their bills,” Jones said, “but also, these conservation steps help reduce TVA’s dependence on resources that are more expensive and less environmentally friendly to meet high peak demand.

Here is MTE’s notice from earlier this month highlighting energy-saving measures members are encouraged to take.