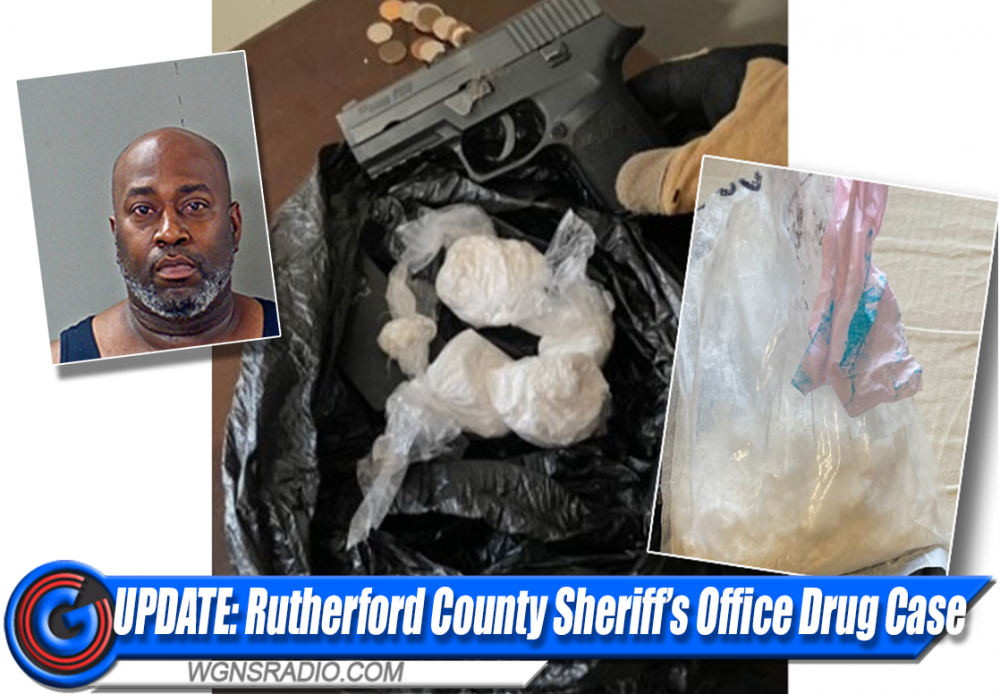 Above Left: Carlos Elder. Middle and Right: Photos from the RCSO case.

One of several people arrested in a sizable drug case earlier this year in March is speaking out while being held in the jail at the Rutherford County Sheriff's Office in Murfreesboro. The case revolves around the confiscation of about $25,000 worth of cocaine, which was taken in after a search warrant was executed by the Sheriff's Narcotics Division. Evidently, around 1.2-pounds of cocaine was found at a residence on Rocky Lane, off of Old Lascassas Road.

Carlos Elder, one of the suspects arrested in the case, wrote a letter to WGNS. Elder addressed the opening line to the community, “To my family, my community and the City of Murfreesboro, Tennessee.” Elder said that he is currently incarcerated at the Rutherford County Adult Detention Center and that he was blessed to have a job while being jailed. Elder said in his letter to WGNS,

In the letter received by WGNS, Elder said, “I am ashamed and embarrassed to know my participation in being part of the problem." He then added,Elder is scheduled to appear in general sessions court for a hearing on Thursday, July 7, 2022. The 49-year-old Rutherford County resident is facing Schedule II drug charges for possession of .5 Grams or Greater of Cocaine, which is a Class B Felony.

One of the closing statements in the letter by Elder said, “Those in position to help, please do," and further suggested, Elder has been behind bars since his arrest on March 9th of this year.

Also arrested in the case were Chike Collier, Debra Brooks, Shane Johnson and Charles Tigg. The suspects are facing numerous charges that stem from their arrest and the search warrant that was served this past March. 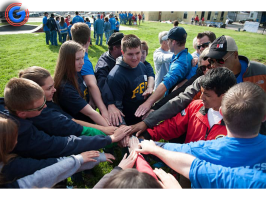