Have You Seen This MISSING MAN? 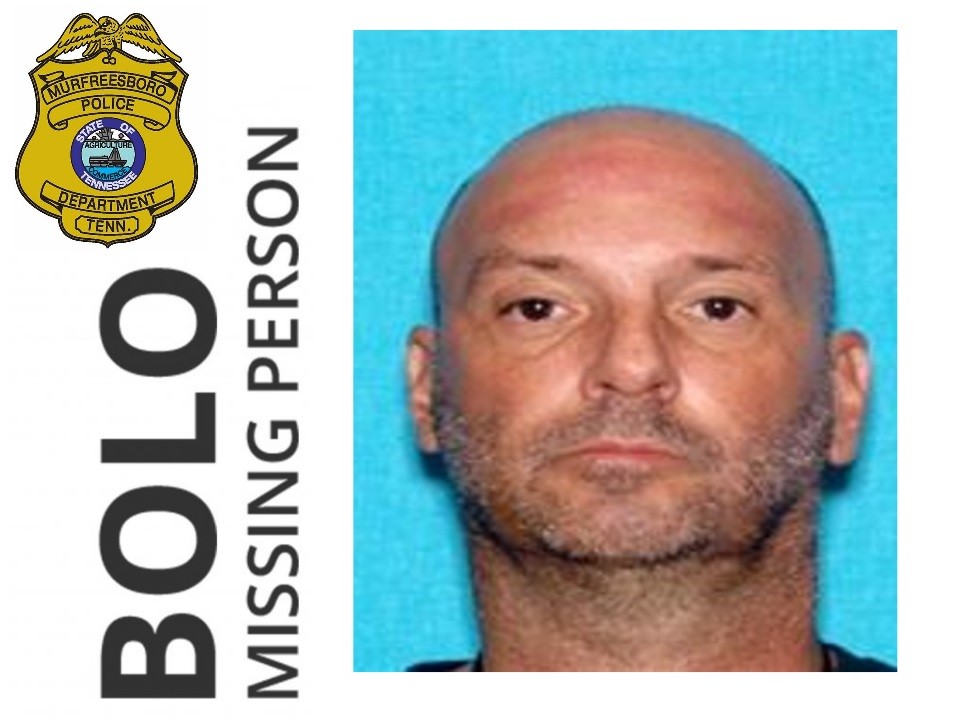 (MURFREESBORO) Local police are asking the public to help find 51-year old Donald Eugene Foster. He was reported missing by the opertor of Grace House on July 4, 2022.

Murfreesboro Police report that the the operator of Grace House told them that Foster had been staying there, and went to see his mother in Memphis. Family indicates that he left West Tennessee and was returning to Murfreesboro for a doctor's appointment.

He is on medication and police say that he has attempted to harm himself in the past.

He has been entered into the National Crime Information Center (NCIC) as a "MISSING PERSON".