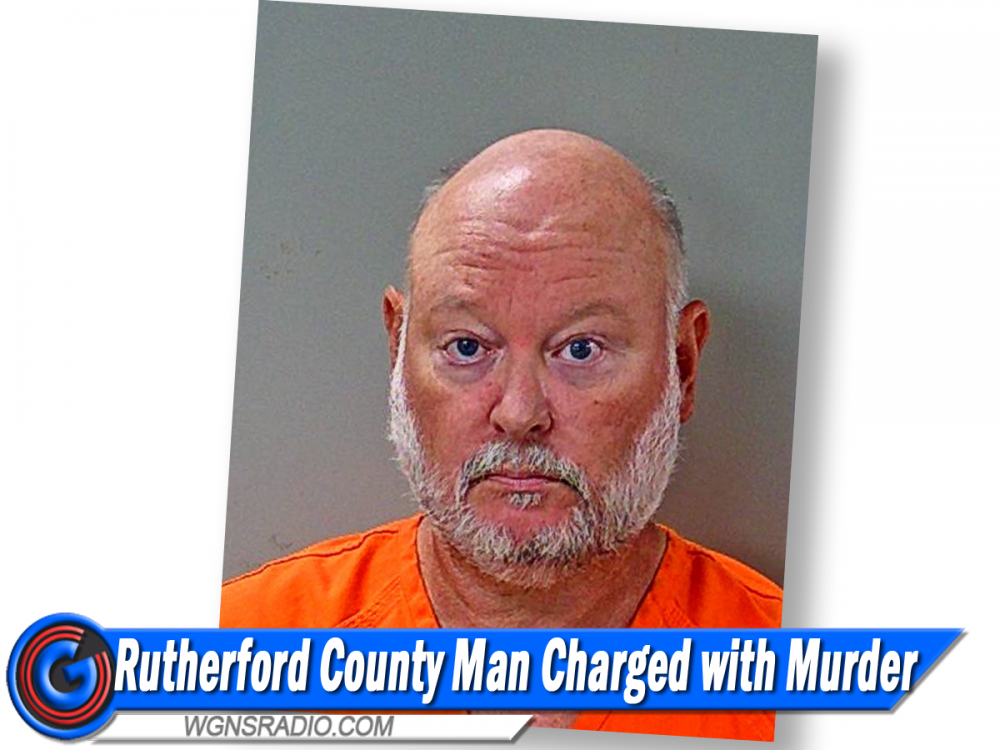 UPDATED: As of Friday evening (07/08/22), the man arrested for a murder that occured this past Wednesday in Christiana, Tennessee remains behind bars. 54-Year-old Jeffery Hayden Burris of Panther Creek Road is accused of shooting and killing his neighbor. Burris was charged with first-degree murder after the investigation into the shooting occured, according to Rutherford County Sheriff's Office Criminal Investigations Capt. Todd Sparks.

Burris was charged in the shooting death of his next door neighbor 58-year-old Clarence Rowden III, Sparks said. The shooting occurred outside the victim’s home.

Burris was still at the scene and was detained immediately by responding patrol officers. Burris was later interviewed and charged by Detective Kyle Norrod.

“Our investigation has determined that Burris is believed to be the only suspect involved in this shooting,” Sparks said. “We are still following up to determine an exact motive.”