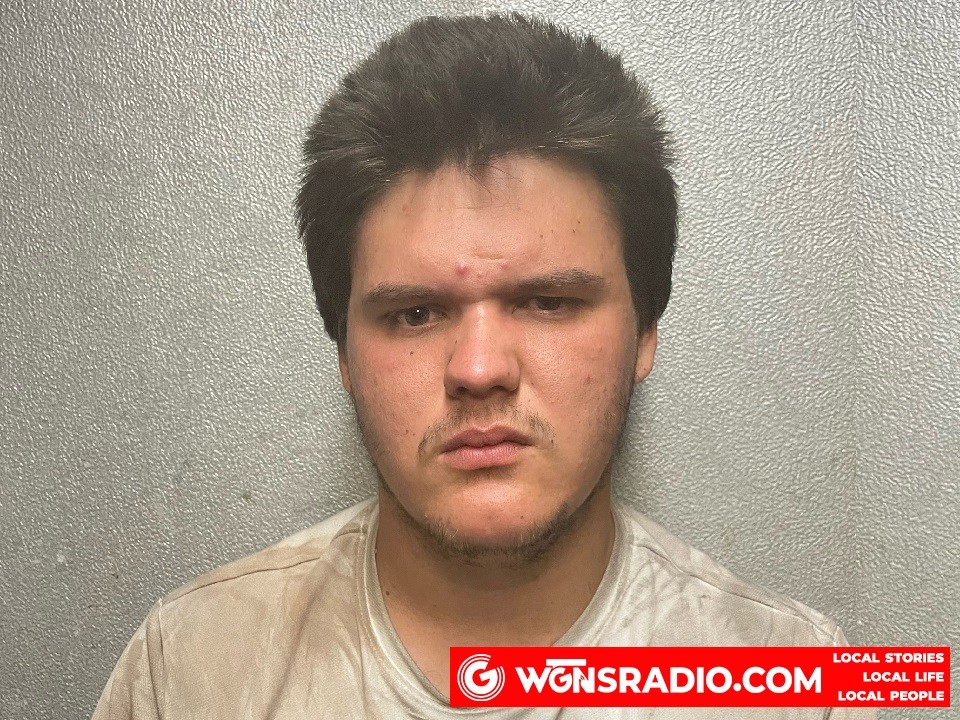 In June, TBI agents began working alongside investigators in Humphreys County to investigate a fire that occurred in the 5500 block of Bakerville Road in Waverly. Following that fire, four others occurred between July 1st and July 8th at various locations in Waverly. Among the damaged or destroyed buildings are a church, Masonic Lodge, a former fire hall, and a vacant house. During the investigation, agents developed information identifying Leslie Roy Winchester, a volunteer firefighter, as the individual responsible for the fires.

On Friday evening, authorities obtained warrants for Winchester, charging him with three counts of Aggravated Arson, three counts of Arson, six counts of Criminal Trespassing, and six counts of Vandalism over $10,000. On Saturday (7/9/2022) morning, just 1 day before his 20th birthday, he was taken into custody and booked into the Humphreys County Jail on a $1,746,000 bond.

At this time, the investigation remains active and ongoing.