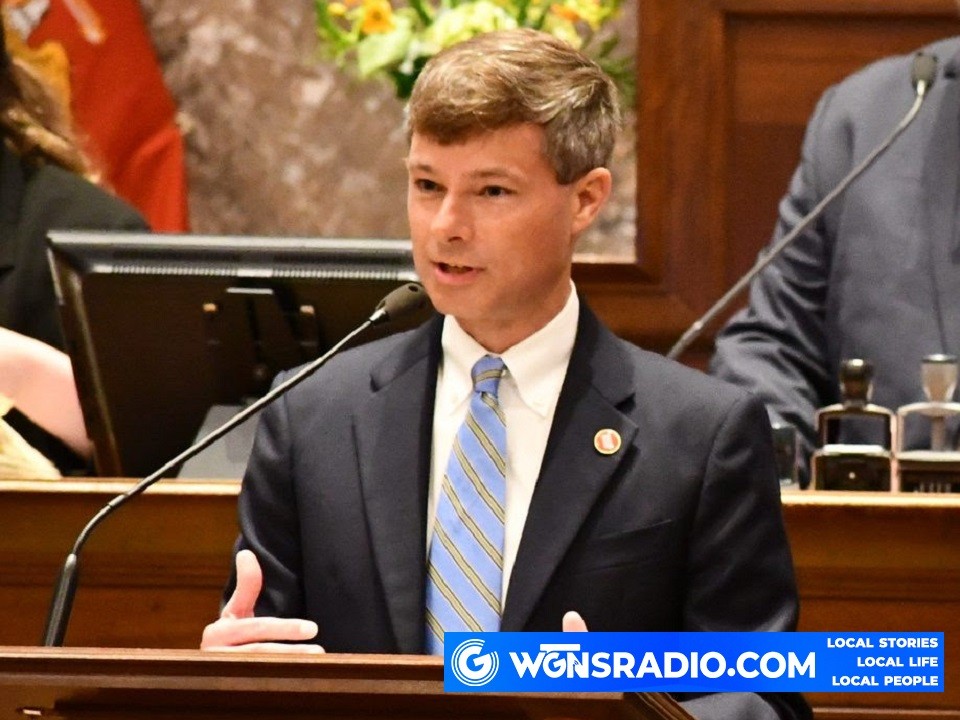 (MURFREESBORO)  State Representative Charlie Baum looks back at the General Assembly and gives an overview of what the actions that took place in the 2022 session.

Dr. Baum notes, "It has been a pleasure to serve as your state representative. On April 28th, 2022, the 112th Tennessee General Assembly adjourned, concluding a successful legislative session highlighted by several major accomplishments, including a fiscally responsible budget, additional funding for education, and tax cuts."

He was vice chairman of the House Finance, Ways, and Means Committee and helped draft our state’s $52.8 billion balanced budget. This budget includes no tax increases. Plus, it increased funding for education, healthcare, and transportation infrastructure, while providing a historic $300 million in tax cuts. The Hall income tax was eliminated. Additionally, $250 million was added to Tennessee's Rainy-Day Fund to bring the total to a record-high $1.8 billion.

Representative Baum said, "Due to continued growth and our conservative management of your state tax dollars, Tennessee’s bond rating is AAA. Tennessee is considered to be one of the best financially managed states in the nation. As evidence, U.S. News & World Report magazine ranks Tennessee third highest in the country (among 50 states) in fiscal stability."

Areas In Which Baum Focused

HB 324 will change the letter grade system for students in grades 9-12 from a 7-point scale to a 10-point scale (90-100=A, etc.). The purpose of this legislation is to ensure that Tennessee high school students are on equal footing with students from other states when applying for admission to competitive colleges and for scholarships. Currently, most states use a 10-point grading scale. Tennessee’s current 7-point grading scale puts our students at a disadvantage when competing against students in other states for admission to colleges and for academic scholarships. This legislation will result in students from Tennessee receiving equivalent GPAs as students in surrounding states and will result in more scholarship dollars for Tennesseans.

HB 1844 designates the month of October annually as “Economic Education Month” to emphasize the importance of learning sound economic principles.

Finally, HB 1845, my “State Lending Transparency Act,” requires the Comptroller’s office to create a report on all state lending programs and state credit support programs, so that we will have a clearer picture of the amount of taxpayer dollars being loaned and to whom.

State Representative Charlie Baum concluded with, "It has been an honor to serve you for the past four years. Due to redistricting, I will be losing the portion of La Vergne I have served, and I will be gaining more precincts in Murfreesboro. However, I will continue to fight for issues that will improve the lives of all those in Rutherford County."