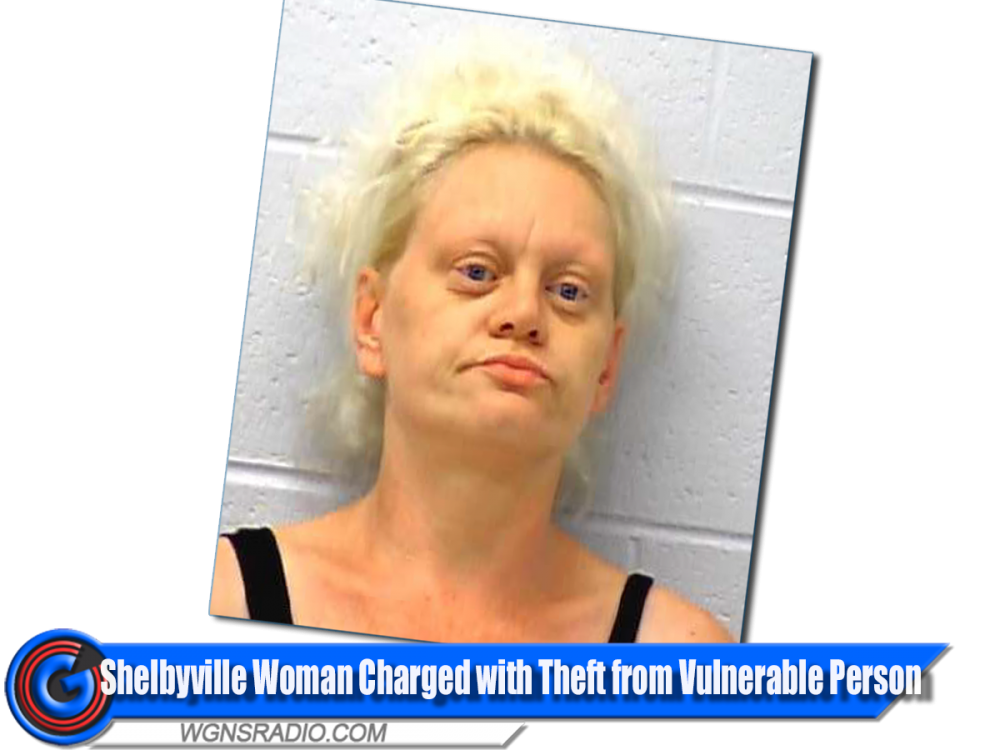 BEDFORD COUNTY, TENN. – An investigation by special agents with the Tennessee Bureau of Investigation Medicaid Fraud Control Division has resulted in the arrest of a 43-year-old Shelbyville woman, charged with financially exploiting a vulnerable person.

At the request of Adult Protective Services, in July 2021, agents began an investigation into an allegation of theft from a TennCare recipient, after unauthorized transactions were made on a credit card belonging to an individual who was under the care of a caregiver. During the course of the investigation, agents determined that the caregiver was using the victim’s credit card to make multiple internet purchases for her personal use. The investigation identified that care provider as Jacklynne Taylor.

On July 18th, the Bedford County Grand Jury returned indictments charging Jacklynne Taylor (DOB 06/14/1979) with one count of Financial Exploitation of a Vulnerable Person and one count of Theft of Property $1000-$2500. On Tuesday, Taylor was arrested by TBI agents and officers with the Shelbyville Police Department. She was booked into the Bedford County Jail on a $10,000 bond.