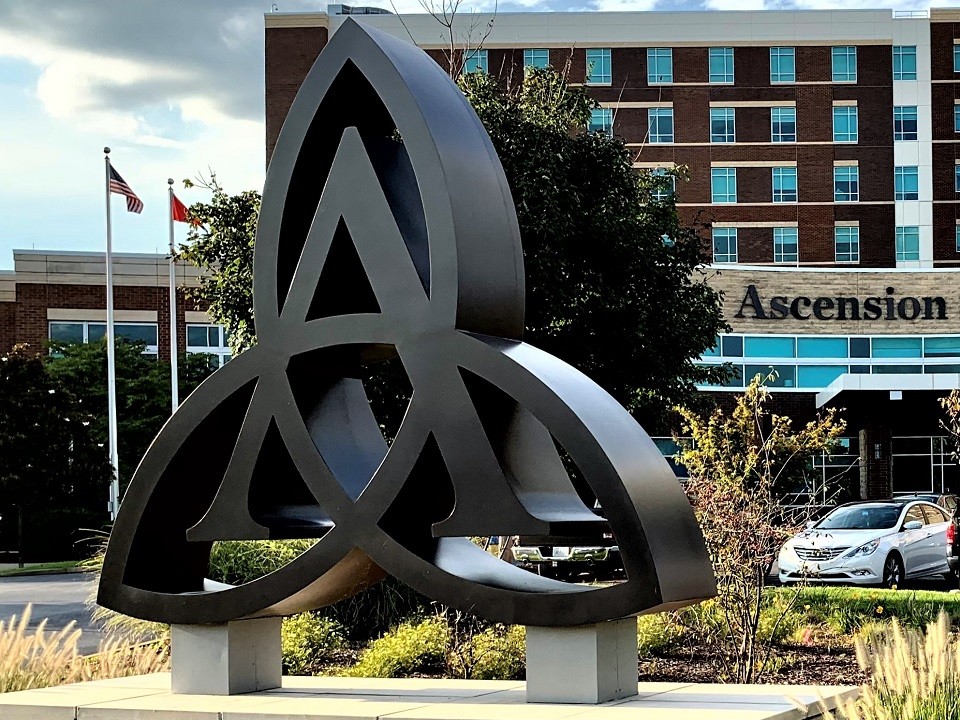 (NASHVILLE / MURFREESBORO) Both the Ascension campuses in Murfreesboro and Nashville have been recognized nationally for high performance. Plus, Ascension Saint Thomas Hospital in Nashville has been named the #2 hospital in Tennessee and rated among the elite 12 percent of hospitals nationwide to earn “Best” honors in U.S. News & World Report’s 2022-2023 Best Regional Hospital rankings.

Ascension Saint Thomas has been recognized as “High Performing” in every cardiology procedure and condition evaluated by U.S. News & World Report, the global authority in hospital rankings and consumer advice for more than 33 years. The accolade is granted in recognition of care that is significantly better than the national average, as measured by patient outcomes and other factors.

“I am deeply thankful for the dedicated caregivers, clinicians, associates, and staff at our Midtown, West, and Rutherford campuses who made national recognition possible,” said Tim Adams, president and CEO, Ascension Saint Thomas. “It is an inspiration to observe their daily commitment to serving the people of Middle Tennessee.”

Ascension Saint Thomas Hospital in Nashville climbed to #2 from #5 in the 2021-2022 rankings for Tennessee.

Ascension Saint Thomas operates 12 hospital campuses in Tennessee in addition to a comprehensive network of affiliated joint ventures, medical practices, clinics and rehabilitation facilities that cover a 45-county area and employ more than 8,500 associates. Across the state, Ascension Saint Thomas provided more than $180 million in community benefit and care of persons living in poverty in fiscal year 2022. The health system has a 125-year history in Tennessee. Ascension is a faith-based healthcare organization committed to delivering compassionate, personalized care to all, with special attention to persons living in poverty and those most vulnerable, through its more than 2,600 sites of care in 19 states and the District of Columbia.