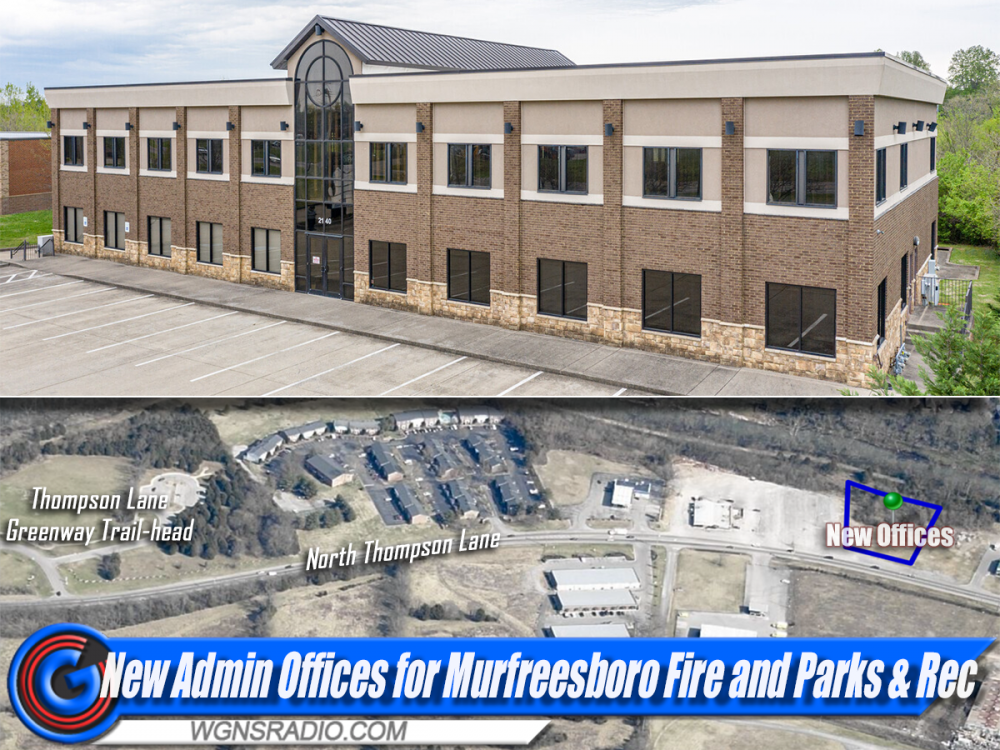 The administrative offices for Murfreesboro Fire & Rescue and the Parks and Recreation Department will soon move into a new home at 2140 North Thompson Lane. The City of Murfreesboro closed on the purchase of the two-story building that was previously owned by Swanson Development in late May.

Parks Director Nate Williams stated... Before the move can be made, the 7,600-square-foot building will be renovated to better suit the two departments.

Offices for the Parks and Rec. Department are currently in a 2,300-square-foot home that was built in 1968. The home sits at the entrance of Barfield Park along Veterans Parkway. The administrative offices for Murfreesboro Fire & Rescue are housed in the old city hall building at 220 NW Broad Street.