Clear the Shelters Event at PAWS in Rutherford County 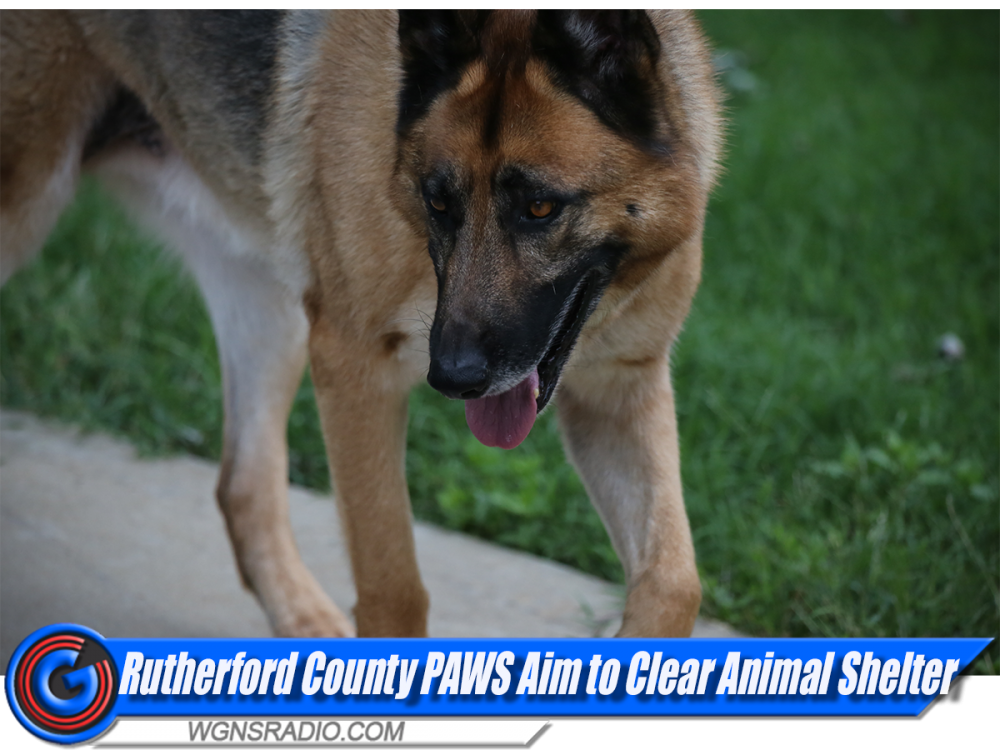 "PAWS Clear the Shelters event is hands-down one of the events we most look forward to sponsoring and participating in each year. With an office full of dog and animal lovers, it is a privilege to be a part of the effort to get these dogs a forever home!" – Team George Weeks

“We are ecstatic to be able to participate year after year. We could not be more grateful to NBC and Team George Weeks for sponsoring this amazing event.” -PAWS Public Relations Media Specialist, Gracie Martin

For more information on the 2022 Clear The Shelters, including participating shelters and rescues, along with details on local events and activities, visit ClearTheShelters.com and the Spanish-language website DesocuparlosAlbergues.com. Follow the effort on Twitter @ClearTheShelter, and on social media using #ClearTheShelters and #DesocuparLosAlbergues.

About Rutherford County PAWS - Rutherford County Pet Adoption & Welfare Services is working in partnership with the community to create a safe, healthy, and caring environment for both our citizens and animals through education, adoption and courteous, effective enforcement of the Tennessee Codes annotated relating to animals and the rules & regulations pertaining to control of animals in Rutherford County. Follow PAWS on Instagram and Facebook @rutherfordcountypaws