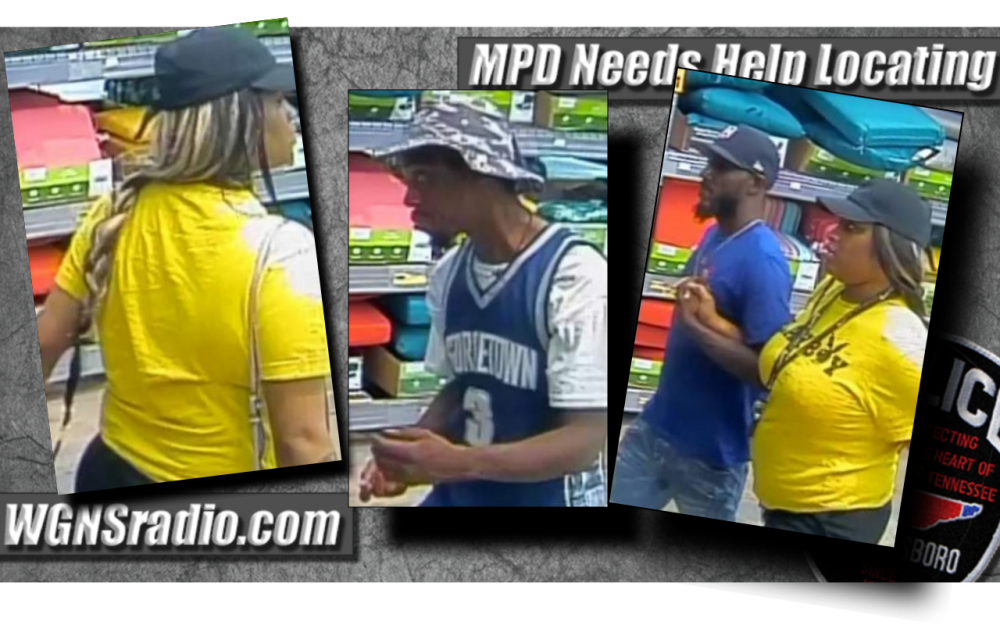 MURFREESBORO, TN – Murfreesboro Detectives need assistance identifying three persons of interest in a theft of merchandise case. The MPD reports that on June 27, three electric scooters, and a 12-volt four-wheeler were stolen from Walmart on Old Fort Pkwy.

Evidently, the trio didn’t use the newly acquired rechargeable rides to flee the area. They were seen leaving in a silver Chevrolet sedan, which was reported to be their getaway car.

Now, detectives would like to talk to the two men and woman in the photos about the theft. If you know who they are, please contact MPD Detective Ed Gorham at 629-201-5507.

DISCLAIMER: All suspects are presumed innocent until proven guilty in a court of law. The arrest records or information about an arrest that are published or reported on NewsRadio WGNS and www.WGNSradio.com are not an indication of guilt or evidence that an actual crime has been committed.
Tags: MPD Murfreesboro Police theft Walmart wanted
Sections: News 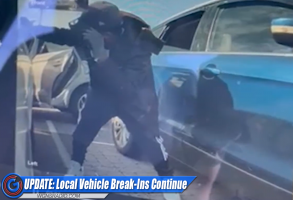 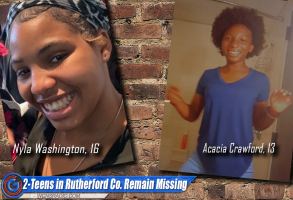