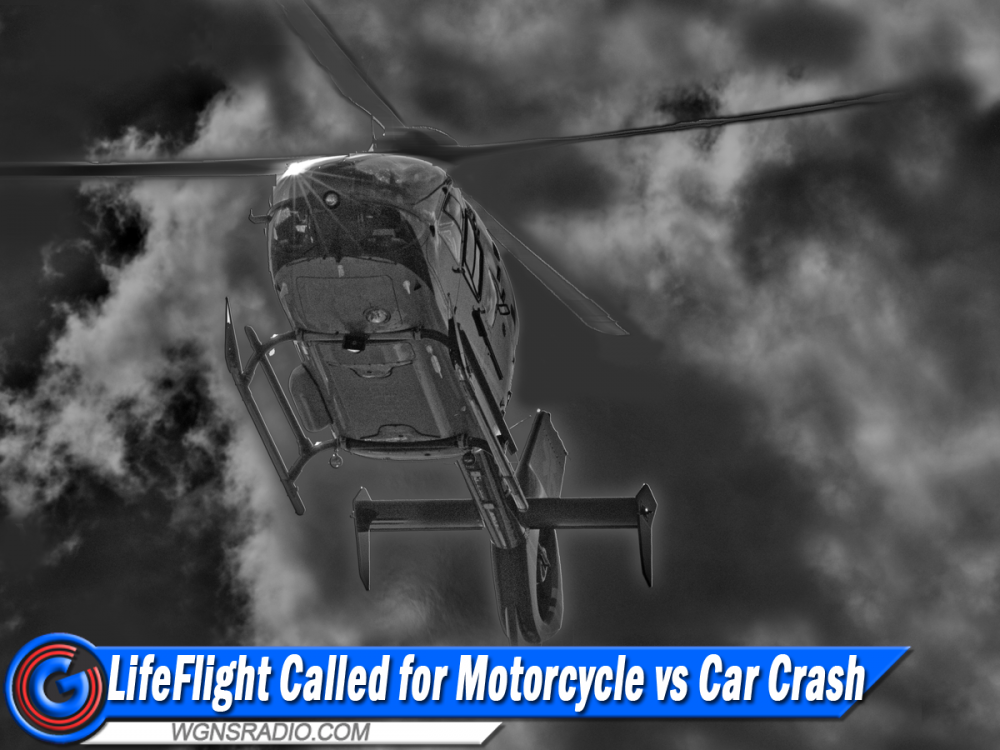 (MURFREESBORO) Here's an update on the serious motorcycle vs car crash that occurred in the 7:00 o'clock hour Friday night (8/12/2022) on South Church near Sonic Drive-In. The male motorcyclist was taken by LifeFlight to Vanderbilt.

The preliminary report from the Murfreesboro FACT team (Fatal Accident Crash Team) shows that a Chevrolet Camaro was attempting to make a left turn from Perimeter Place across South Church and turning toward town Evidence shows that the motorcyclist attempted to stop, but crashed into the vehicle. (Note: Perimeter Place is the road between Sonic Drive-In and the Mobil Circle K that's next door).

Murfreesboro Police PIO Larry Flowers explained that the motorcyclist was taken by LifeFlight to the Vanderbilt Trauma Center.

The motorcyclist's condition has not been released, and the driver of the Camaro was not injured.

Lanes of traffic around the crash were shut-down for police to gather the initial data, but all were reopened and returned to normal.

(MURFRESBORO) A serious car vs motorcycle crash occurred around 7:00 o'clock Friday night (8/12/2022) at 2630 S. Church Street near the Sonic Drive-In. Murfreesboro Police are investigating the accident and are not releasing information about the victims at this time.

One person in the area said that the crash was so intense that airbags in the car were deployed.