Consider This Theater "One Act Plays" 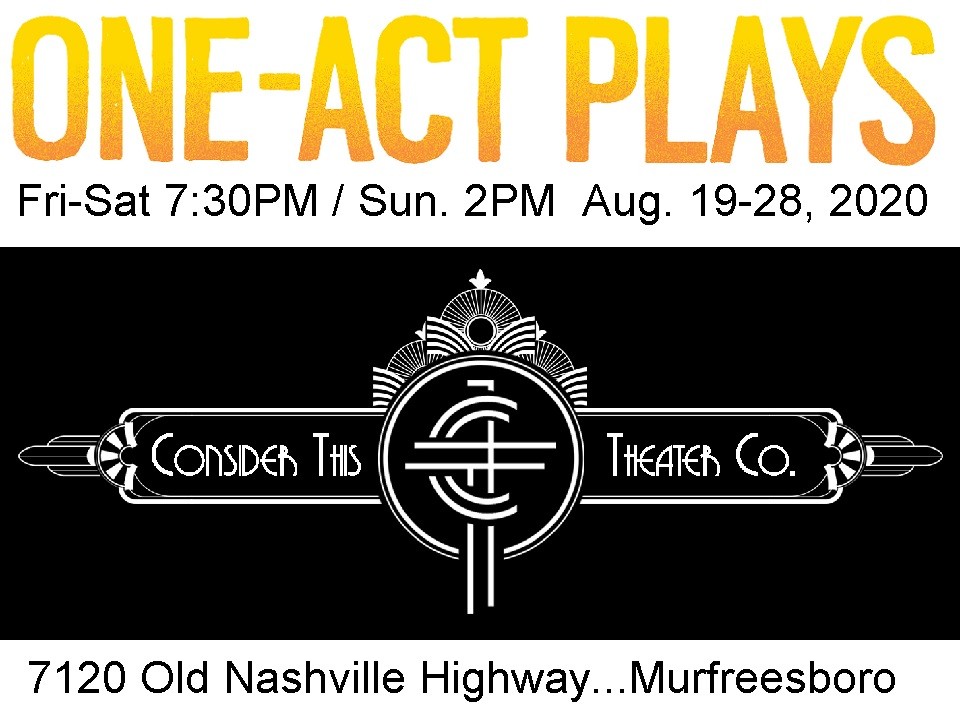 Matinee Sun (Aug. 19-28, 2022) 2:00PM Consider This Theater Company (7120 Old Nashville Highway) invites you to our first ever "New Director One Acts Festival!". Tickets are $12 online or at the door. There is a small fee for credit card purchases. Friday and Saturday performances begin at 7:30 p.m. and Sunday matinees begin at 2:00 p.m. Doors open 30 minutes prior to show time. Contact the theater at email info@ConsiderThisInc.com, phone (205) 799-3612 or visit website http://www.considerthisinc.com/

SHOW #1: This theatrical fantasy involves Dwight, an average guy, who wakes up in the middle of the night with a horrible feeling that he's on stage somewhere. He looks out and, sure enough, he is on stage somewhere. At least, that's what he sees. Unfortunately, the rest of the characters see the world as it should be, according to them, anyway. His wife, Blanche, simply wants him to go back to bed or go to work. When he does try to go to work, both his reality and the type of characters he runs into seem to get wilder and wilder until he ends up on a couch and talking to (who else?) Dr. Sigmund Freud.

SHOW #2: After losing her entire family in a fatal tornado, Pam, a college sophomore, must embark on an unimaginable journey as she copes with her loss. To separate herself from her grief, she transfers schools and isolates herself from her fellow students, but these steps do not lessen her sadness and guilt over their deaths. Not until a fellow classmate makes an attempt at conciliation does Pam finally begin to realize that healing doesn't have to be a solitary endeavor. A moving exploration of the difficulty of continuing to live in the wake of great tragedy.

SHOW #3: The play takes place in the cluttered backyard of a small-town Texas bar. Roy is back in town after a hitch in Vietnam and trying to reestablish his position in the community. Joined by his younger brother, Ray, Roy sets about consuming a case of beer while regaling Ray with tales of his military and amorous exploits. Apparently, Roy cherishes three things above all; his country, his sexy young wife, and his 1959 pink Thunderbird. With the arrival of Cletis, the underpinnings of Roy’s world begin to collapse as it gradually comes out that Ray had slept with his brother’s wife during his absence and, horror of horrors, has just demolished his cherished Thunderbird. But, despite all, the high good humor of the play never lapses, and all ends as breezily and happily as it began. 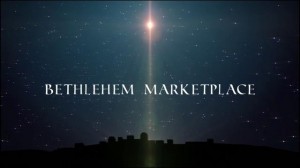 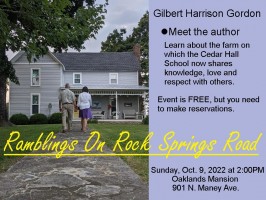 Meet the Author at OAKLANDS MANSION 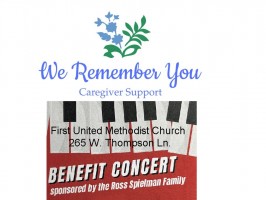 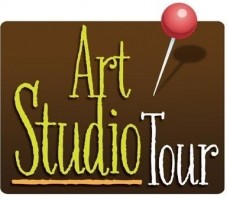 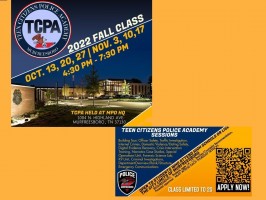 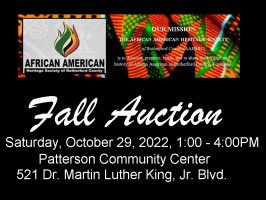