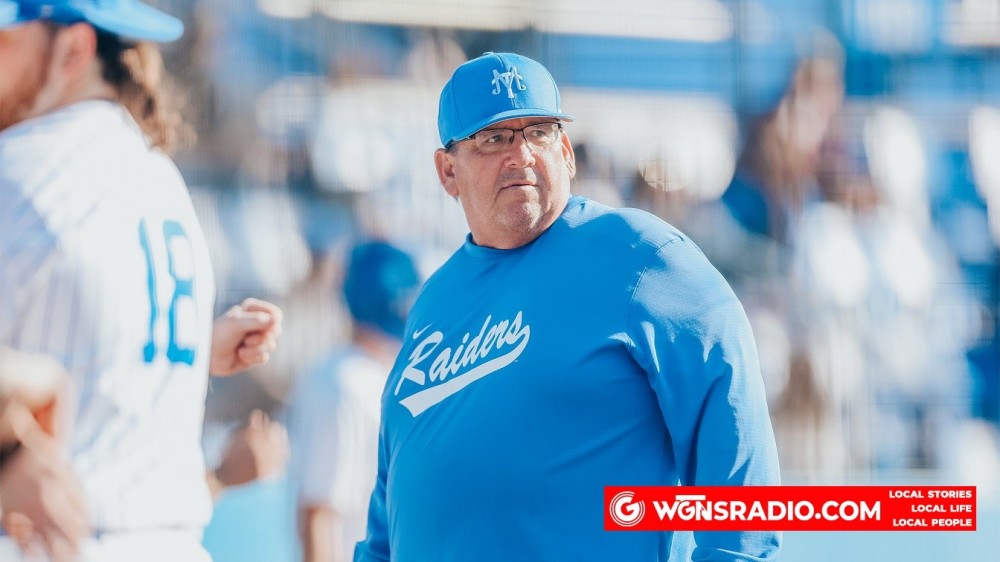 ADVERTISEMENT
Associate Head Coach Jerry Meyers will take over as the Interim Head Coach for the 2022-23 academic year.

"We want to wish Coach Toman well in the future and appreciate all the hard work and dedication he put into our program," said Massaro. "The team was getting better every year under his reign and last season they won seven of 10 C-USA series, finished 68th in the country in RPI, representing the highest for the program in the last 10 years.

"I have tremendous confidence in Coach Meyers' leadership and in assistant coach Kevin Nichols. We will move quickly to fill the vacant assistant coach position to give our team the best chance to build on its success from last season."

Toman, who took over the Blue Raider program on June 20, 2018 as the 22nd head coach, saw MTSU win its most games since 2015 after a 29-26 finish in 2022. The Blue Raiders made the Conference USA Baseball Championship for the second consecutive year and had five all-conference players.

"After much reflection, I am resigning my position to focus on getting better and putting my life back on a more positive track," said Toman. "I have enjoyed my time at MTSU and truly love all my players and wish them the very best."
Tags: baseball Chris Massaro Jerry Meyers Jim Toman Middle Tennessee State University MTSU MTSU Baseball resigns
Sections: News