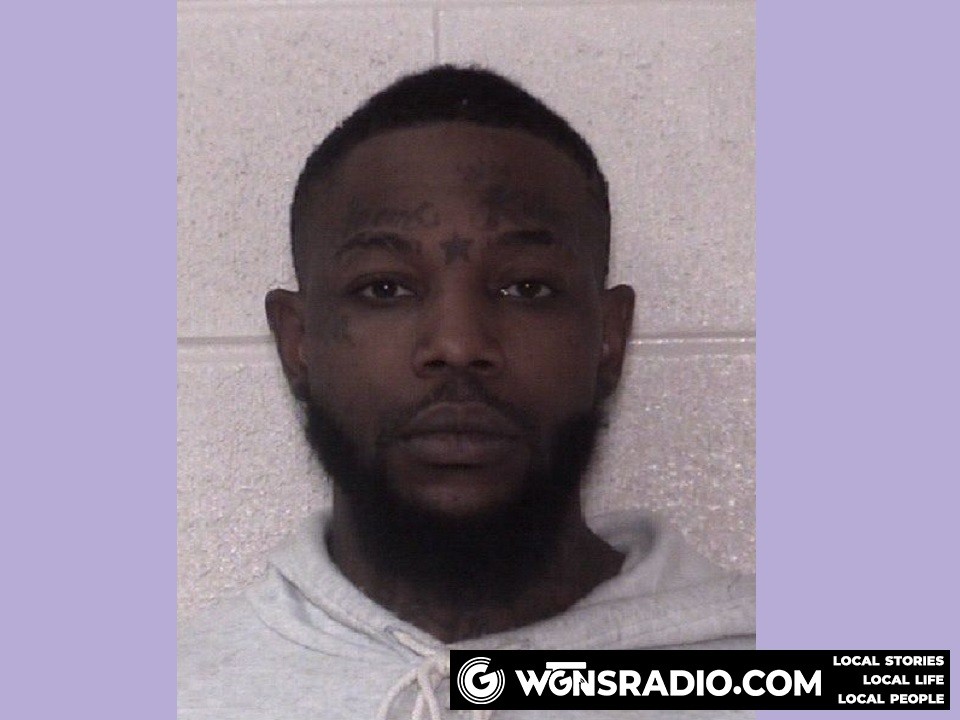 (SMYRNA) Quick work by Smyrna police has a Nashville man behind bars and charged with the early Tuesday (8/30/2022) morning shooting of the clerk at the Shell fuel station on StoneCrest Boulevard. 31-year old Keanthony Williams was charged with Attempted Aggravated Robbery and 1st Degree Murder.

A spokesperson for the Smyrna Police Department told WGNS that their detectives worked closely with Franklin Police and it appears there was a connection with robberies that occured in Williamson County 3-days prior. Both agencies compared evidence and coordinated data through the larger crime files at the Metro Nashville PD.

34-year-old Nicholas Patterson was shot while alone in the store with the intruder around 3:00 o'clock Tuesday morning. Video surveillance recorded the crime. Patterson was rushed to StoneCrest Medical Center, but was pronounced deceased.

This is still an active investigation as investigators continue to interview witnesses and gather additional information. 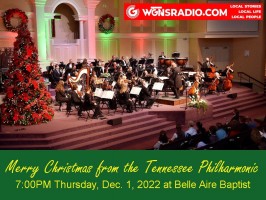 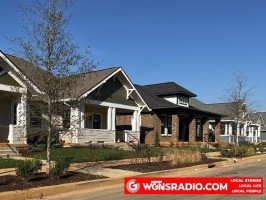 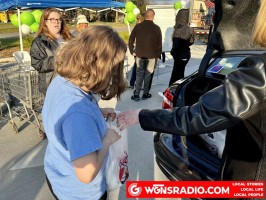