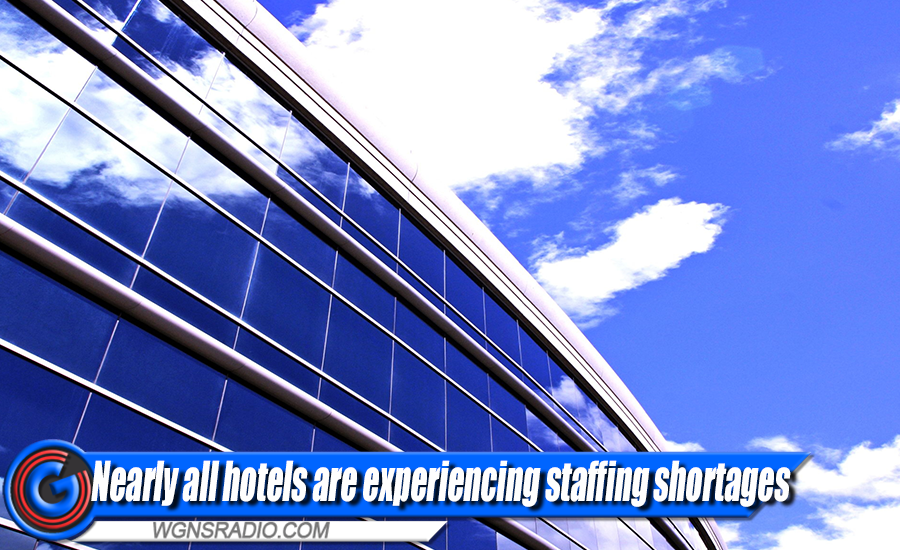 Nearly all hotels are experiencing staffing shortages, according to a new member survey conducted by the American Hotel & Lodging Association (AHLA).

Eighty-seven percent (87%) of survey respondents indicated they are experiencing a staffing shortage, 36% severely so. The most critical staffing need is housekeeping, with 43% ranking it as their biggest challenge.

Those numbers are slightly better than in May, when 97% of respondents to an AHLA member survey said they were short staffed, 49% severely so, with 58% ranking housekeeping as their biggest challenge.

Hotels are offering potential hires a host of incentives to fill vacancies—81% have increased wages, 64% are offering greater flexibility with hours, and 35% have expanded benefits—but 91% say they are still unable to fill open positions. Respondents are trying to fill an average of 10.3 positions per property, down from 12 vacancies in May.

According to the U.S. Bureau of Labor Statistics, as of August, hotel employment was down by nearly 400,000 jobs compared to February 2020. Hotels are looking to fill many of the jobs lost during the pandemic, including more than 115,000 hotel jobs currently open across the nation.

These staffing challenges are resulting in historic career opportunities for hotel employees. National average hotel wages for 2022 through June are more than $22 per hour—higher than any other year on record. Since the pandemic, average hotel wages have increased faster than average wages throughout the general economy. And hotel benefits and flexibility are better than ever.

“Today’s tight labor market is creating unprecedented career opportunities for current and prospective hotel employees, and AHLA and the AHLA Foundation are working tirelessly to spread the word. With hotel wages, benefits, flexibility and upward mobility at historic levels, there has never been a better time to work at a hotel than the present,” said AHLA President & CEO Chip Rogers.