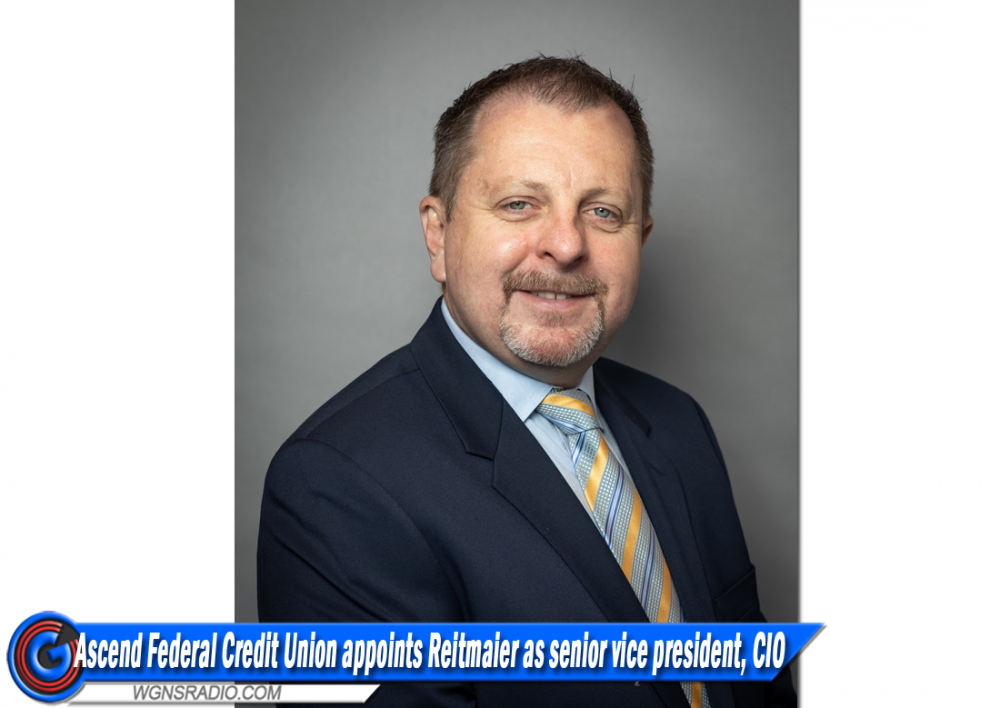 “Rik’s proven track record of managing complex, multi-faceted digital transformation projects makes him the perfect person to lead our technology initiatives,” said Jernigan. “We are thrilled he is a member of our senior leadership team as we continue to enhance our technology to improve operations and better serve the members in our communities.”

“I am excited and honored to join Ascend and lead our information services strategy,” said Reitmaier. “New technology is dramatically affecting the financial services industry. Information security and the protection of valued information of members is top priority at Ascend. I look forward to building upon our solid foundation and providing innovative solutions to our members.”

A veteran technology executive with more than 25 years of experience, Reitmaier has led several multi-million-dollar, digital transformation initiatives. Before joining Ascend, he was chief information officer for Genesco, a global footwear company based in Nashville that operates more than 1,400 stores throughout the U.S., Canada, the United Kingdom and Ireland. Before that, he was senior vice president and chief information officer with Gaylord Entertainment and director of project management with Harrah’s Entertainment.

During his career, Reitmaier has been recognized for his expertise by several professional organizations. In 2017, he was named a finalist for CIO of the year by the Nashville Technology Council and the Retail Information Technology News. He also has won a Hotel Technology Magazine Innovation Award – Mobile Employee and an InformationWeek 500 Award – Leisure Market CRM.

Reitmaier earned his Bachelor of Science in Finance from Stockton University. Outside of work, Reitmaier has been a longtime member of the board of directors for Junior Achievement of Nashville, having joined the board in 2011. He has also served as a member of the CIO Council for the National Retail Federation.

About Ascend Federal Credit Union
With more than 252,000 members and more than $3.7 billion in assets, Ascend Federal Credit Union is the largest credit union in Middle Tennessee and one of the largest federally chartered credit unions in the United States. Based in Tullahoma, Tenn., the member-owned financial institution offers banking, loan, retirement and investment services from its 27 branches, more than 55,000 free ATMs worldwide, online banking portal, and mobile app. The credit union’s mission is to serve by offering financial literacy education and giving back to its community in a variety of ways. Ascend is federally insured by the National Credit Union Administration. For more information, visit ascend.org.