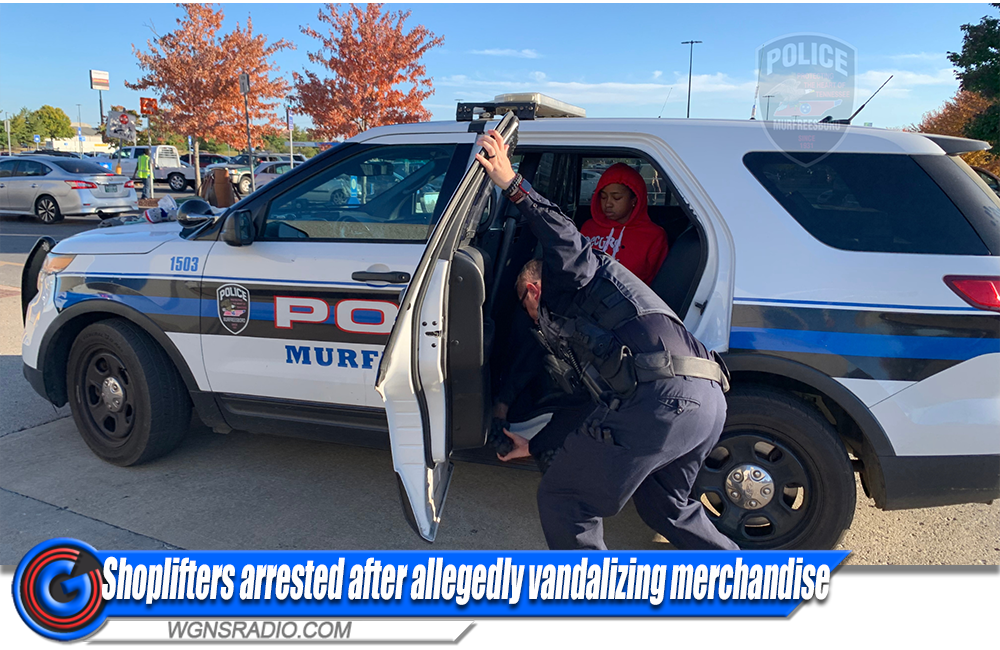 A release from the MPD stated, “As officers arrived to investigate, Toilynn Flakes, 38, continued knocking over and breaking bottles of wine and tossing cookies.  They gave commands to stop, and she failed to do so.  Officers then restrained the woman by using soft open-hand techniques, placing her on the floor to cuff her.  Flakes is charged with resisting arrest, theft, vandalism, and simple assault.”

The preliminary investigation reveals the females paid for grocery items. However, they are accused of concealing approximately $670.64 worth of clothing and other items before trying to leave the store without paying.  That’s when they were confronted by Walmart Loss Prevention workers.  MPD Public Information Officer Larry Flowers said, “Flakes assaulted one of the workers.”

The 17-year-old was taken to the Rutherford County Juvenile Detention Center where she was released into the custody of her parents.

Flowers noted, “Both are trespassed from Walmart.” When someone is trespassed from a store or location, they are formally told not to return to that business. If they do return, they could face trespassing charges. 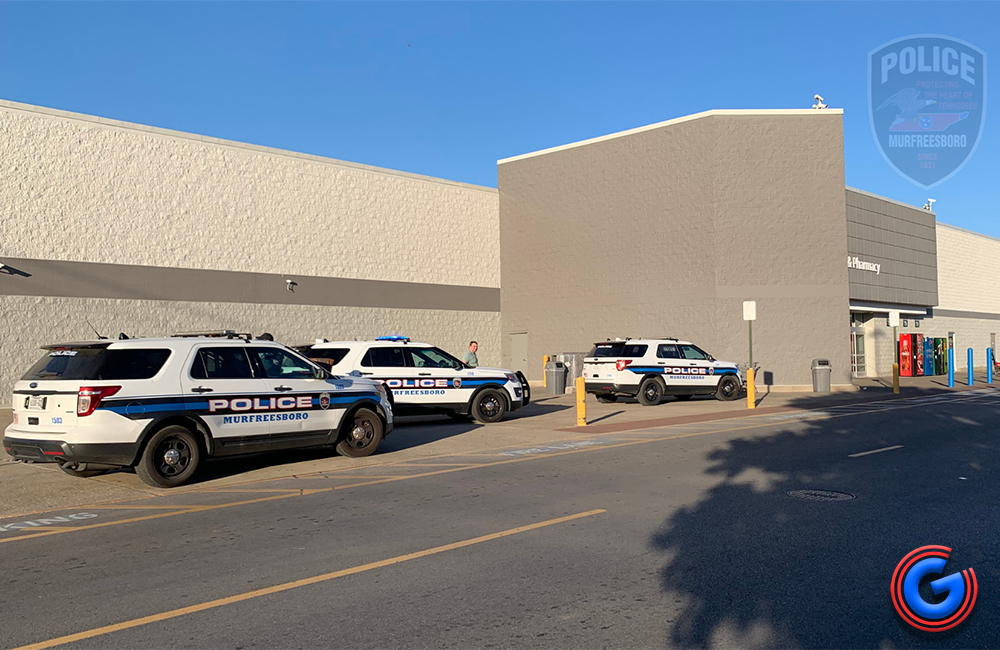