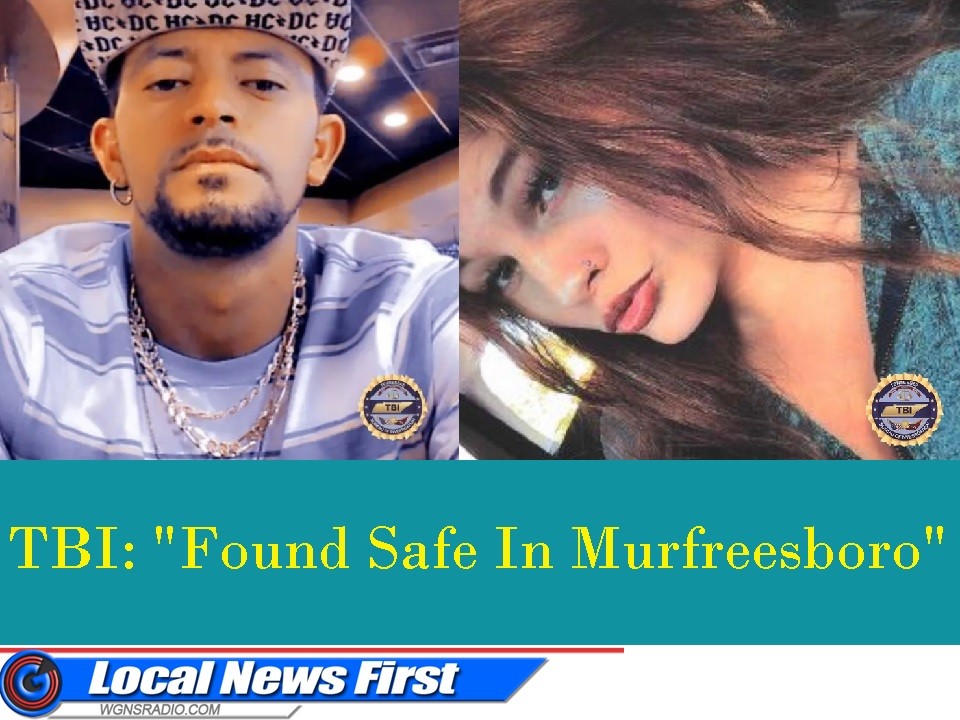 An Amber Alert was issued for Aubrea Branham by the Wilson County Sheriff's Office. There was much concern for the female teen because of a diagnosed medical condition, according to TBI officials.

When the adult male was found, Fuentes was charged with Contributing to the Delinquency of a Minor and Solicitation of a Minor. He booked into the Rutherford County Adult Detention Center.