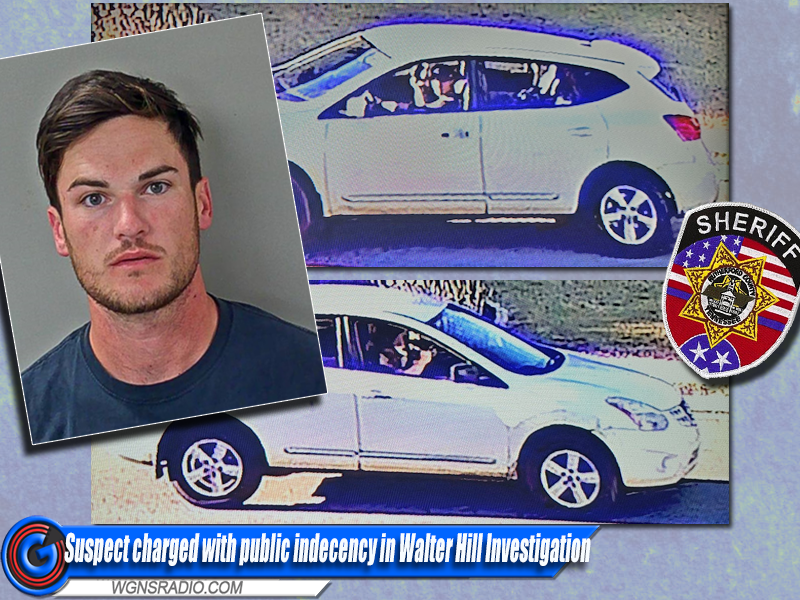 (Walter Hill Community) The man who was accused of exposing himself to two girls in the Walter Hill area of Rutherford County has been arrested. According to the Rutherford County Sheriff’s Office, the suspect has been charged with two counts of public indecency. The victim's in the case were two sisters and the incident was reported on October 4th, a sheriff’s detectives said.

30-Year-old Robert Snyder of Lascassas was charged after an investigation by Detectives Stephen Lewis and Amanda McPherson.

Information about the unidentified man was reported on-air and also posted on social media (See the original news story HERE). Through tips, the detectives identified Snyder and charged him accordingly. After his arrest, he was released on a $3,000 bond from the Rutherford County Adult Detention Center. A hearing is set for November 14th in General Sessions Court.

The Sheriff’s Office says they depend on local citizens to help solve crimes.