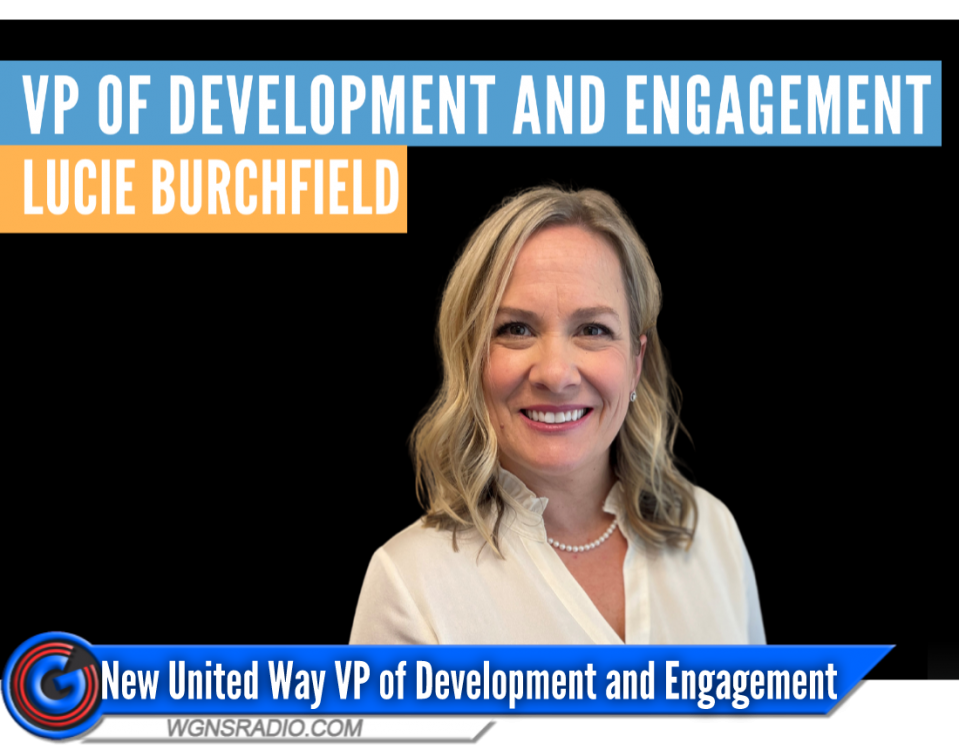 Murfreesboro, TN — The United Way of Rutherford and Cannon Counties recently welcomed its newest team member, Lucie Burchfield, Vice President of Development and Engagement. “I’m looking forward to marrying two of my passions – philanthropy and serving in my community – with my new role at United Way,” shared Lucie.

Lucie most recently served as the Associate Director of Development for the University of Tennessee at Knoxville, where she partnered academic colleges, campus wide initiatives, Tennessee Athletics, Office of Planned Giving, and the local alumni chapter to build donor relationships and secure funds for the university in middle Tennessee. Prior to UTK, Lucie served as the Major Gifts Officer for Alive Hospice, where she developed a strategic plan to fund expansion at the new Murfreesboro site.

Lucie began her fundraising career at MTSU, first serving as the Coordinator of Annual Giving and then as the Director of Development for the College of Education. Lucie began her career in the Non-Profit sector as the Executive Director of the Child Advocacy Center in Sumner County. She has a Bachelor’s degree in Child Development and Family Studies and a Master’s degree in Higher Education and Supervision.

Lucie holds credentials in planned giving from the Lilly School of Philanthropy at Indiana University, is a graduate and former board member of Leadership Rutherford, a graduate of the Saint Thomas Rutherford Commonwealth Society, is a past Board President for Rutherford County Books from Birth, and a former board member for Community Helpers and the Ann Campbell Early Learning Center, and a member of the Charity Circle of Murfreesboro.

Lucie and her husband John live in Murfreesboro with their three children and Bernedoodle, Bernie.

United Way President and CEO, Meagan Flippin, stated, “We are thrilled to add Lucie to the UWRCC staff. Lucie’s experience in fundraising and donor engagement will be a great asset to our local United Way. In addition to her expertise in fund development, Lucie’s involvement and knowledge of the local community make her a great addition to our team. I am confident she will be incredibly impactful in her new role.”

Also joining the development team at United Way of Rutherford and Cannon Counties are Kara Carpenter, Director of Engagement and Volunteerism, and Jaime Craig, Associate Vice President for Corporate and Workplace Engagement.

Visit yourlocaluw.org to view their full staff listing and to learn more about United Way of Rutherford and Cannon Counties.